Amendments to Hong Kong’s Codes on Takeovers and Mergers and Share Buy-backs (Codes) took effect on 13 July 2018 with the publication by the Securities and Futures Commission (SFC) of its Consultation Conclusions on proposed amendments to the Codes on Takeovers and Mergers and Share Buy-backs (Consultation Conclusions). This follows a 3-month public consultation on proposals set out in a Consultation Paper released in January 2018. For more information on the Consultation Paper, please see Charltons’ February 2018 newsletter. The 26 responses received were, in general, supportive of the proposals.

The amendments which took effect on 13 July include:

The SFC published its quarterly report for Q2, covering the period April to June 2021, in order to keep stakeholders and the public informed of key regulatory developments 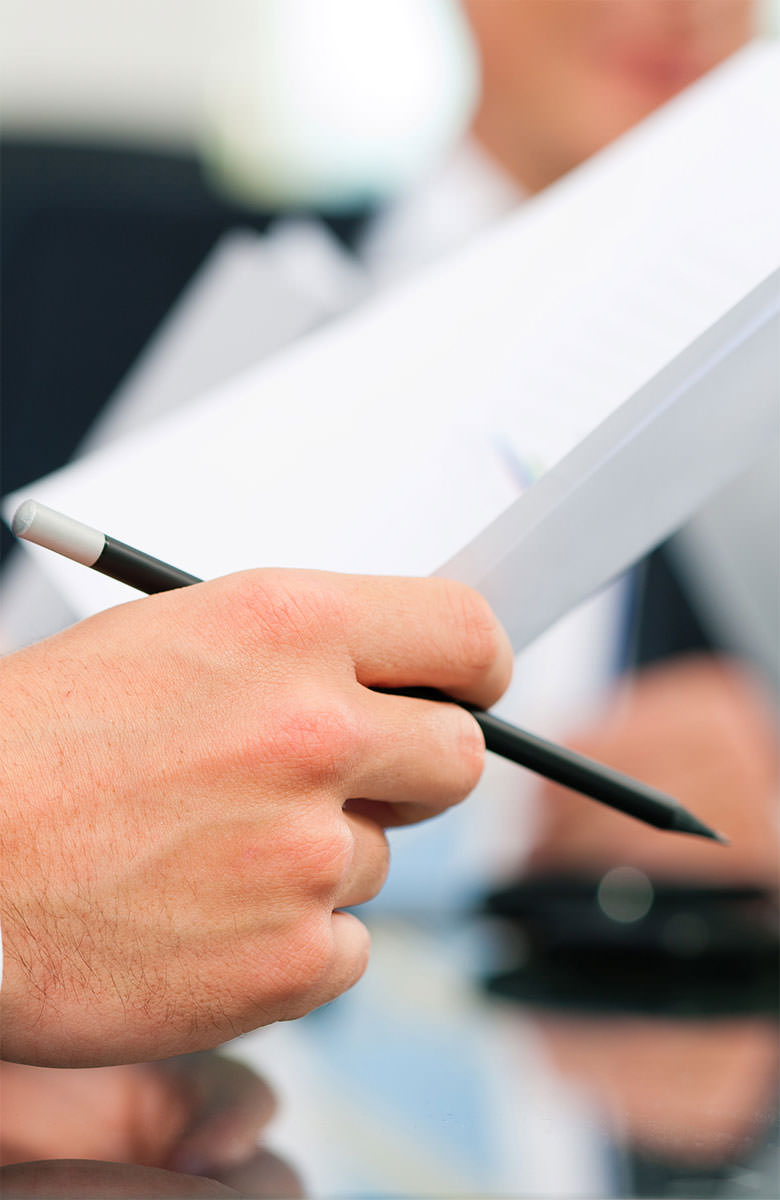 Voting approval threshold for a whitewash waiver increase to 75%

Takeovers on the Hong Kong Stock Exchange Disclosure to Takeovers Executive, the Panel and Appeal Committee