On 23 February 2021, the Hong Kong SFC published its quarterly report for the fourth quarter of 2020 outlining its operations for the quarter and corporate developments.

The HKEX Consultation Paper on the Listing Regime for Overseas Issuers

On 31 March 2021, the HKEX published a potentially far-reaching consultation paper to streamline the listing regime for overseas listed issuers which will also affect all HKEX listed companies.
Click here to read more Newsletters 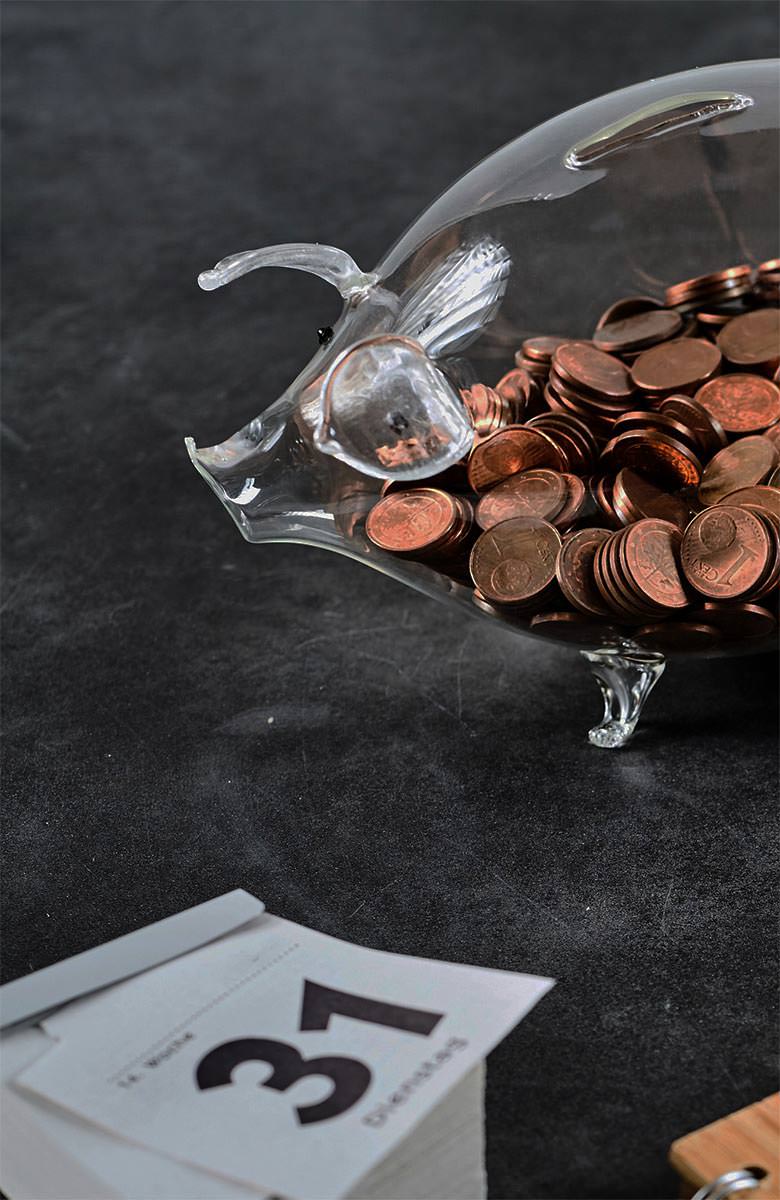 Hong Kong is regarded as the gateway for overseas enterprises seeking access to the Mainland China market, and for Mainland China enterprises going international due to its free flow of information and capital, advanced financial infrastructure and effective regulatory regime. The business-friendly environment, low taxation and developed legal system of Hong Kong contribute to Hong Kong’s success as a major asset management, capital formation, banking and insurance hub. According to the Global Financial Centres Index 27 (GFCI 27) released by Z/Yen in March 2020, Hong Kong ranked the sixth place, surpassing Beijing, San Francisco, and Geneva. The financial service industry is one of the four pillar industries of Hong Kong. According to the statistics of the Hong Kong government, 263,000 people (approximately 6.8% of Hong Kong’s entire workforce) were employed in the financial service industry in 2018. Further, Hong Kong is one of the largest banking centres in the world: 70 of the top 100 banks in the world have established a presence in Hong Kong.

Hong Kong has developed into the most comprehensive and competitive platform for offshore RMB business and has become the global hub for RMB trade settlement for local as well as overseas banks and companies. RMB trade settlement handled by banks in Hong Kong in 2019 totaled more than RMB5.38 trillion, and account for 89% of total RMB cross-border trade settlement. Hong Kong also has the largest pool of offshore RMB liquidity. As of the end of 2019, Hong Kong’s RMB capital pool, including customer deposits and certificates of deposits, stood at RMB658 billion. Relatedly, according to the People’s Bank of China, Hong Kong is the world’s largest RMB deposit pool and accounts for nearly half of all offshore RMB deposits.

A wide range of RMB financial assets is available in Hong Kong for local and international investors. In addition to dim-sum bonds, investors can also invest in a variety of investment funds, commodity-linked products, exchange-traded funds, REITs, and insurance policies.

Moreover, since the launch of the Shanghai-Hong Kong Stock Connect scheme in November 2014 and the Shenzhen-Hong Kong Stock Connect in December 2016, a new channel for the cross-border use and circulation of RMB was created where Mainland China investors can invest in shares listed on the Hong Kong Stock Exchange, and local and international investors are able to invest in shares listed on the Shanghai and Shenzhen Stock Exchanges directly. These two Stock Connect Schemes are viewed favourably by the financial market. As at the 5th Anniversary of Shanghai-Hong Kong Stock Connect on 31 October 2019, the total cumulative Northbound trading turnover on Stock Connect was RMB17.41 trillion, bringing net capital inflows of RMB860 billion into the A-share market. Meanwhile, total cumulative Southbound trading turnover was HKD 8.75 trillion, bringing net capital inflows of HKD 987 billion into the Hong Kong market.

Further, China has begun exporting offshore RMB business to other financial centres such as Singapore and London, all jostling for a slice of the business. London has now replaced Hong Kong as the largest offshore RMB foreign exchange (FX) transaction centre globally. In August 2019, the market shares of London and Hong Kong in offshore RMB FX transactions were 43.9% and 24.37% respectively.