The M&A Rules represented a significant step in the development of China’s regulation of foreign acquisitions of Chinese companies. The requirements imposed by the M&A Rules had significant consequences both for foreign private equity investors entering the Chinese market and for Chinese businesses seeking access to overseas funds.

The key features of the M&A Rules are:

An Asset Acquisition is defined to include:

All acquisitions covered by the M&A Rules require approval by/filing with MOFCOM approval, either at the central government level or at the provincial level depending on the investment amount.

In the case of a foreign investor’s acquisition of shares in a Domestic Company that is listed on a Chinese stock exchange, the acquisition will need to comply with the Measures for Administration of Strategic Investments by Foreign Investors in Listed Companies as well as the M&A Rules. An acquisition of shares in a listed company is additionally required to comply with the Measures for the Administration of the Takeover of Listed Companies. If the foreign investor acquires equity of a state-owned enterprise (“SOE”) or assets owned by an SOE, in addition to compliance with the M&A Regulations, extra requirements under Measures for the Supervision and Administration of the Transactions of the State-Owned Assets of Enterprises should also be followed.

Since the 2006 implementation of the M&A Rules, scarcely any red chip restructurings have been approved under the rules. This has effectively prevented the reorganisation of Chinese companies under offshore holding company structures.

With these two exceptions, the majority of round-trip transactions continue to be prohibited.

The M&A Rules did not however put a stop to offshore financings and listings of Chinese companies. The number of both has remained high, although many such deals involved companies that were restructured prior to the M&A Rules’ effective date.

Otherwise, alternative structures have been used to address the challenges to round trip investments posed by the M&A Rules. Many of these have involved variations on the VIE structure or JV structure. 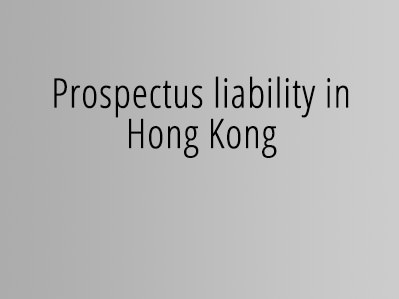 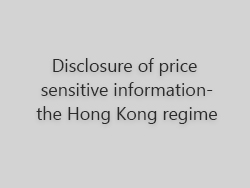 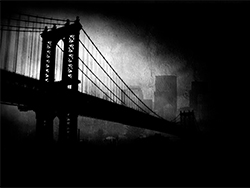 Charltons has experience in China’s M&A Rules, foreign invested enterprises in China and round trip investment.