We advise local and international clients on raising finance in Hong Kong’s securities markets and on Hong Kong securities law. We work with clients in structuring and executing initial public offerings (IPOs) on the Hong Kong Stock Exchange and on private placements, buybacks, block trades, convertible bond issues and rights issues. We also structure and advise on bank loans and debt and derivative issues. All these areas rely on our extensive knowledge of the Hong Kong regulatory regime. Other key areas of our practice involve advising financial service sector clients on setting up in Hong Kong and advising on the regulatory framework for offering investment products in Hong Kong. With Hong Kong’s development as a major regional fund management centre, advising funds and fund managers is another major focus. Hong Kong is home to a developed insurance market and we advise on the regulation of insurers and other insurance professionals. Our knowledge of Mainland China’s securities laws and regulations and our contacts with Chinese lawyers enable us to assist clients on transactions involving Mainland China.

We advise companies and financial service sector clients on all aspects of the Hong Kong regulatory regime.

Our lawyers have decades of experience in advising companies, sponsors and underwriters on listing on the Hong Kong Stock Exchange and we provide on-going advice to listed companies on compliance with the Hong Kong Listing Rules and Hong Kong’s other regulatory requirements.

We assist international and local insurers and insurance intermediaries on all aspects of Hong Kong’s insurance industry regulation.

Our experience of securities law and contacts in Mainland China enable us to assist clients with Mainland China-related transactions and projects. 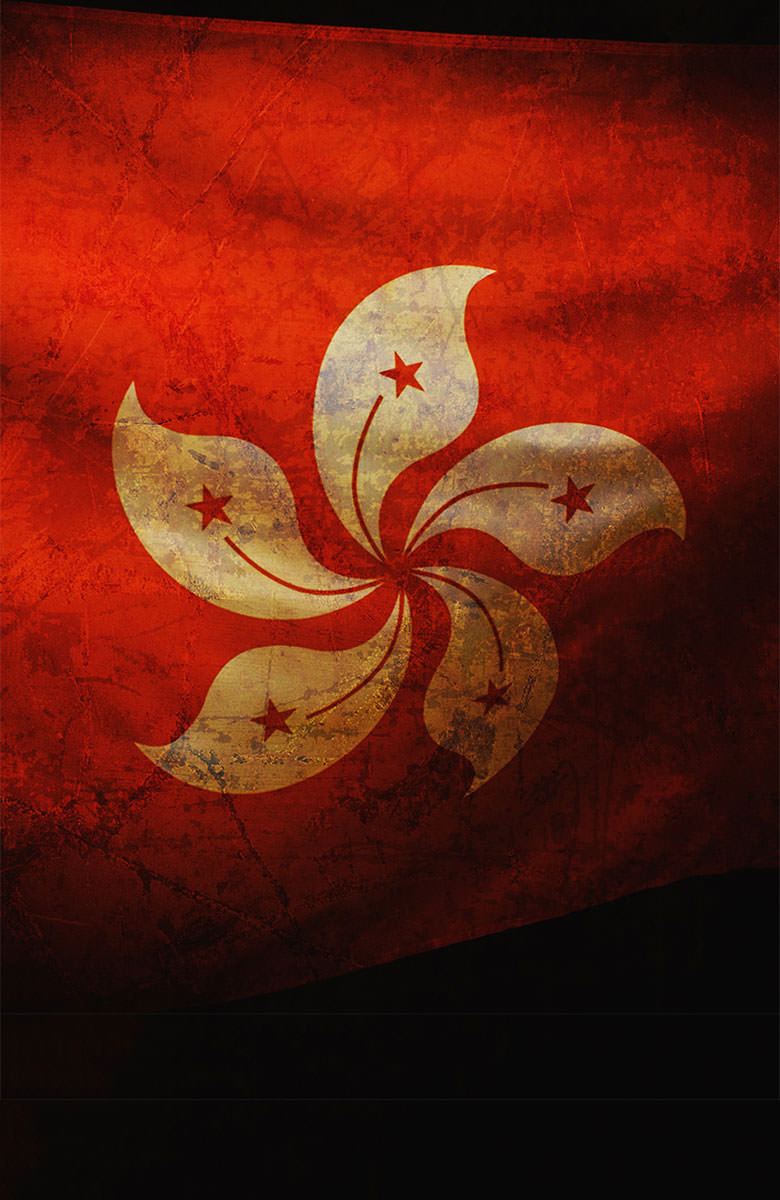 There are two bodies involved in approving the listing of companies on the HKEX: the Securities and Futures Commission (SFC) and the HKEX.

Applications to list are submitted to the HKEX for vetting. However, Hong Kong operates a dual-filing system under which listing application documents are also reviewed by the SFC, although approval to list is granted by the HKEX. The SFC’s comments on listing application documents are channeled through the HKEX’s Listing Division. The HKEX also acts as the frontline regulator of listed companies and is responsible for monitoring listed companies’ compliance with the HKEX’s Hong Kong Listing Rules.

As the principal regulator of Hong Kong’s securities market, the SFC fulfils a number of functions including the following: (i) it oversees the HKEX’s performance of its listing-related responsibilities; (ii) it monitors the activities of listed companies and may institute inquiries or investigation in cases of market misconduct or breach of relevant statutes or codes; (iii) it can bring disciplinary proceedings for misconduct against entities regulated by it under the Securities and Futures Ordinance, for example IPO sponsors and brokers); (iv) it administers Hong Kong’s Code on Takeovers and Mergers and Code on Share Buy-backs; and (v) it is involved in the making of regulatory change and any change to the HKEX’s Hong Kong Listing Rules requires the consent of the SFC.

The principal provisions aimed at protecting listed company shareholders are contained in the Companies (Winding Up and Miscellaneous Provisions) Ordinance and the SFO. Responsibility for the accuracy of an IPO prospectus rests primarily with the listing applicant’s directors and all IPO prospectuses are required to include a directors’ responsibility statement acknowledging the truth, accuracy and completeness of the information included in the prospectus. Directors of listing applicants may be subject to criminal and/or civil liability under the Companies (Winding Up and Miscellaneous Provisions) Ordinance or the SFO, as well under the common law and in tort, where they knowingly, recklessly or negligently allow materially misleading information to be included in a prospectus.

The Hong Kong Listing Rules and the SFC’s Code of Conduct for Persons Licensed by or Registered with the Securities and Futures Commission additionally impose extensive due diligence obligations on the sponsor or sponsors appointed by listing applicants to assist with their applications to list on the Exchange.

Post-listing, Hong Kong-listed companies are required to comply with extensive obligations in relation to the public reporting of price-sensitive information, disclosure of financial information, and with obligations to announce and obtain shareholders’ approval of certain types of transaction (particularly “notifiable transactions”, which are normally acquisitions or disposals meeting certain size thresholds, and “connected transactions” with related parties of a listed company’s directors and substantial shareholders (i.e. those holding 10% or more of the company’s total number or issued shares or holds shares which entitled that person to exercise more than 10% of the company’s voting rights)). The obligation to disclose price-sensitive information is a statutory obligation under Part XIVA of the SFO, breach of which can result in the company and its directors being fined up to HK$8 million.

The SFO also contains a dual civil and criminal market misconduct regime which covers six types of market misconduct: insider dealing; false trading; price rigging; disclosure of information about prohibited transactions; disclosure of false or misleading information inducing transactions; and stock market manipulation. The maximum criminal penalties that can be imposed are 10 years’ imprisonment and fines of up to HK$10 million. Breach of any of the statutory provisions can also result in civil proceedings before the Market Misconduct Tribunal. In recent years, the SFC has also relied on its powers under sections 212 to 214 SFO to obtain redress for shareholders of listed companies in cases of market misconduct. These sections entitle the SFC to apply to the Court of First Instance for a broad range of orders, including a restitutions order whereby one party is required to put the other back to the same position as before the relevant transaction was entered into.

In this case, the SFC brought an action against Qunxing Paper Holdings Ltd, a company listed on the Main Board of the HKEX, for making what the SFC alleged to be false or misleading statements in its announced financial results. The SFC’s case was that a false and misleading picture was given in relation to Qunxing’s financial position both before and after IPO. Ultimately, the Court found that Qunxing had committed market misconduct in the context of section 277 of the SFO (disclosure of false or misleading information inducing transactions) and committed an offence under section 298 of the SFO being an offence in relation to the disclosure of false or misleading information inducing transactions.

Based on the above findings, the Court found that for the purposes of section 213 of the SFO (injunctions and other orders) Qunxing has contravened “relevant provisions”, as defined in Schedule 1 to the SFO to include the provisions of the SFO and of Parts II and XII of the Companies (Winding Up and Miscellaneous Provisions) Ordinance (Cap 32). Accordingly, Qunxing is a person that falls within the ambit of s 213(1)(a)(i)(A) (being a person who contravened any of the “relevant provisions”) and 213(2)(b) of the SFO. Therefore, the Court made an order under section 213(2)(b) and confirmed the SFC’s power to make an order to restore the parties to any transaction to the position in which they were before the transaction was entered into.

In June 2012, court orders sought by the SFC under section 213 were granted ordering Hontex International Holdings Company Limited (Hontex) to repurchase its shares from investors who had subscribed for Hontex shares in its initial public offering or purchased them in the secondary market. Hontex had acknowledged that its IPO prospectus contained materially false or misleading information and that it had contravened section 298 SFO, a market misconduct provision which prohibits the distribution of materially false or misleading information that is likely to induce another to subscribe for or purchase securities, if the person knows or is reckless as to whether the information is false or misleading.

Section 213 SFO allows the SFC to apply to the court for a broad range of remedies or injunctions where there has been a breach of: