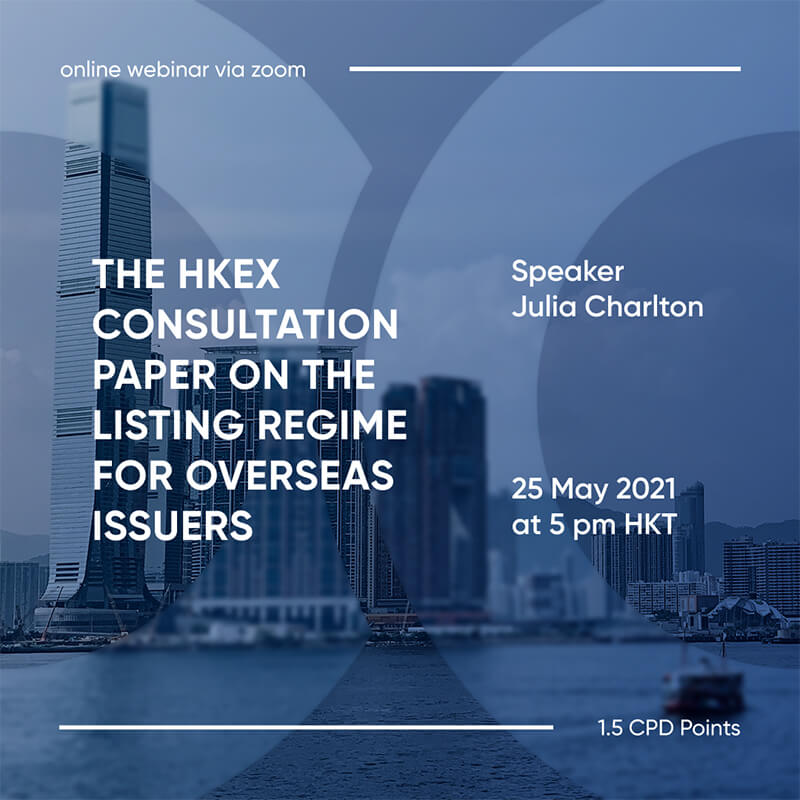 How does a principle of “piercing of a corporate veil” apply according to the laws of Hong Kong?

It is a fundamental principle of English company law (on which Hong Kong company law was originally based) that a company has a separate legal personality from its members (Salomon v A Salomon & Co Ltd [1897] AC 22). However, the English courts have considered that in certain circumstances they may “pierce the corporate veil”, that is, disregard a company’s separate legal personality and fix its members with the legal consequences of the company’s acts, including where “special circumstances exist indicating that [the corporate veil] is a mere façade concealing the true facts” (Woolfson v Strathclyde Regional Council, 1978 SLT 159).

Under English common law, the general principle (following a number of authoritative cases which are summarised in Faiza Ben Hashem v Al Shayif & Anor [2008] EWHC 2380 (Fam) and interpreted at length in the recent case of Prest v Petrodel Resources Ltd & Ors [2013] UKSC 34), is that the corporate veil could only be pierced where the company structure is used to avoid or conceal liability involving impropriety, fraudulent behaviour and/or dishonestly, i.e. the wrongdoer attempts to deliberately evade or frustrate the enforcement of an existing legal obligation or liability to which he is subject, by interposing a company under his control which is used as a device at the time of the relevant transaction(s) to conceal the wrongdoing.

The Hong Kong court would only disregard the fact of a company’s separate identity from its incorporators in limited circumstances where it is legitimate to pierce the corporate veil, to an appropriate extent, and not simply because it regarded it as just and convenient. The power is limited to carefully defined circumstances where it is necessary if the law is not to be disarmed in the face of abuse, and the veil would only be pierced so far as is necessary to provide a remedy for the particular wrong committed by those controlling the company.

The above principles as set out in English cases continue to apply in Hong Kong. In particular, the case of Prest v Petrodel Resources above was explicitly followed in the case of SLA Nee S v HKL (No 2), District Court, Matrimonial Cause No 7500 of 2010) although it was in a matrimonial context. In Winland Enterprises Group Inc v Wex Pharmaceuticals Inc.(Court of Appeal) Civil Appeal No 154 of 2011, the court cited fraud or concealment with the effect of achieving illegitimate purposes as valid grounds for lifting the corporate veil. It was emphasised in that case that the fact that a subsidiary may appear to have no separate mind of its own despite a separate existence (i.e. that it was a facade or puppet of its parent company) was just some evidence from which inference of illegitimate purpose might be drawn, but the corporate veil would not be lifted unless such purpose, be it to perpetrate frauds or to evade legal obligations, has been proved. Further, it cited China Ocean Shipping Co v Mitrans Shipping Co Ltd [1995] 3 HKC 123 which ruled that the use of a corporate structure to avoid incurring any legal obligation in the first place is not objectionable, although the use of a corporate structure to evade the legal obligation may be objectionable, and the court has the power to lift the corporate veil to preserve the obligation.

The corporate veil in the corporate group may also be pierced by the court in order to rectify the misconduct and/or fraud committed against a company which is a member of the group (including its subsidiaries and holding companies).  Section 732 of the Companies Ordinance gives standing to members of associated companies to bring or intervene in proceedings (i.e. derivative action) on behalf of the corporation in respect of “misconduct” committed against the company.  In this regard, “associated company” is defined as a subsidiary or a holding company of a body corporate or a subsidiary of such a holding company and “misconduct’ is defined as fraud, negligence, breach of duty, or default in compliance with any Ordinance or rule of law.  In effect, a shareholder of a parent company may bring a derivative action on behalf of its subsidiary for any misconduct committed against such subsidiary and vice versa.  This corresponds to the common law position set out in the case of  Waddington Ltd. V Chan Chun Hoo and Others (2008) 11 HKCFAR 370 where the CFA held that wrongdoers who control both a parent company and its subsidiary may preclude the subsidiary from taking action against the wrongdoers, and it was decided that giving standing to a member of a parent company to bring an action on behalf of the subsidiary is appropriate since the member may otherwise suffer a real loss if no action is taken on behalf of the subsidiary.

General note on the adoption of English law in Hong Kong

The Basic Law provides that the laws of Hong Kong in force on 30 June 1997 are to be applied in Hong Kong insofar as they are not declared by the Standing Committee of the National People’s Congress of the People’s Republic of China to contravene the Basic Law. It also states that the courts of Hong Kong may refer to precedents of other common law jurisdictions in adjudicating cases.# As such, English cases are generally persuasive for Hong Kong courts and may become binding if adopted by Hong Kong courts.

# Basic Law Article 8 (“The laws previously in force in Hong Kong, that is, the common law, rules of equity, ordinances, subordinate legislation and customary law shall be maintained…”); Basic Law Article 84 (“The courts of the Hong Kong Special Administrative Region shall adjudicate cases in accordance with the laws applicable in the Region as prescribed in Article 18 of this Law and may refer to precedents of other common law jurisdictions.”

Charltons provides a full range of Hong Kong company law and corporate secretarial services, covering the entire life cycle of various corporate entities in Hong Kong. Charltons has experience with compliance issues including those relating to the Listing Rules and the Companies Ordinance.

Establishment of operations in Hong Kong