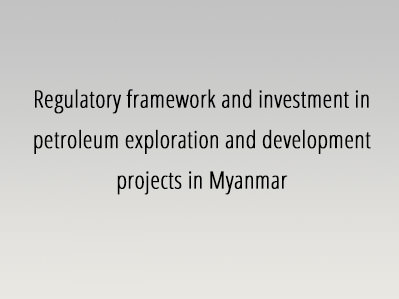 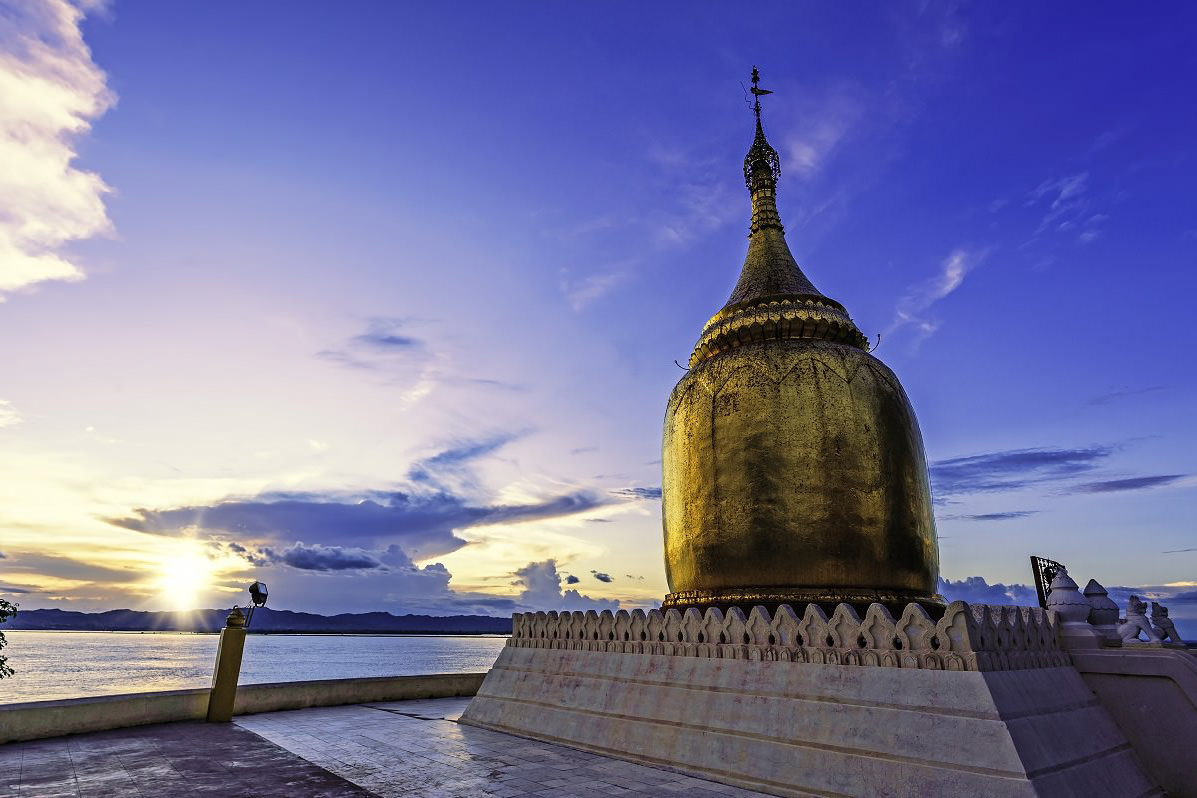 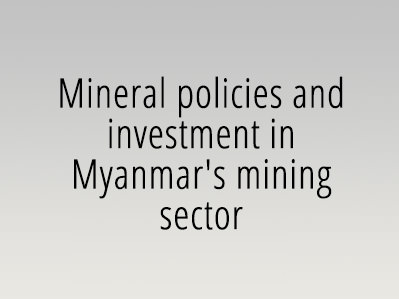 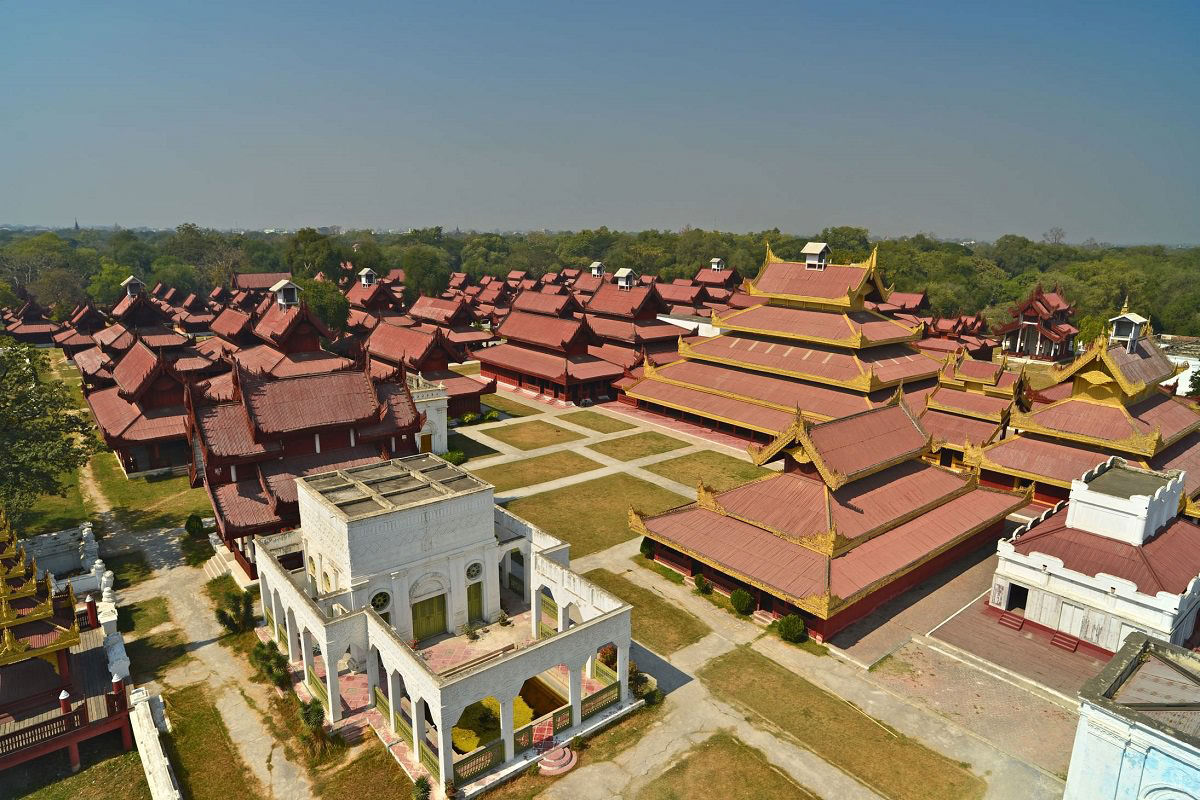 Establishing a Company in Myanmar

Companies can be registered at the Directorate of Investment and Company Administration (DICA) via the Myanmar Companies Online (MyCO) electronic registry in accordance with the provisions of the MCL and the Special Company Act (1950).

The types of companies and entities which can be registered on MyCO are as follows:

In the case of a limited liability company, foreign ownership is allowed up to a maximum of 35% in local companies. This is a significant liberalisation measure as foreign investors can now own up to 35% of the equity in Myanmar-owned companies (directly or indirectly), without changing the company status to that of a ‘foreign company’.

There are no restrictions on the transfer of shares in companies between local and foreign shareholders, but any change to ‘foreign’ status for a company will need to be communicated to DICA.

The MCL allows companies with a single shareholder and single director to be established. It requires all companies established in Myanmar to appoint at least one director who is ‘ordinarily resident’ in Myanmar. A person will be considered to be ordinarily resident if they hold permanent residency or are resident in Myanmar for at least 183 days in each 12 month period. The period of residency will be calculated from the date of incorporation of a company (or the date of commencement of the new law for existing companies).

Public companies must appoint at least three directors, and at least one of the directors must be a Myanmar citizen who is ordinarily resident in Myanmar.

There are no minimum capital requirements for the incorporation of company.

Fewer investment proposals now require formal MIC approval, having regard to the new endorsement process whereby proposals are fast tracked by being ‘endorsed’ by the MIC. While most projects no longer require MIC approval, those meeting certain criteria will continue to need to do so.

Proposals continuing to require a MIC permit include businesses which are:

Charltons can assist with all aspects of establishing a company in Myanmar and the Myanmar Companies Law 2017. For additional information on the formalities involved in the establishment of operations in Myanmar please refer to our presentation on “Doing Business in Myanmar”.

Myanmar is becoming increasingly attractive to foreign companies looking to establish a company in Myanmar. Myanmar is undergoing transformational change. Myanmar’s economy has continuously grown at approximately 6 – 8% since 2012. Its overall growth strategy is built on a complementary mix of policies to simultaneously enable modernization in industry, agriculture and infrastructure, a diversification of the export base and the expansion of value-added production for domestic and international markets.

Despite the democratic shortcomings in the existing framework, the Myanmar Government has pursued the legal, social and economic reforms necessary to start Myanmar on the path to moderisation. Since embarking on its reform agenda, the Government has introduced numerous new laws and regulations aimed at bringing about improving governance, ensuring greater state transparency, providing for greater freedom of speech and assembly, achieving reconciliation with ethnic minorities and re-integration with the international community, preparing the way for both public and private second reform and attracting much needed international trade and investment.

In addition, the Government is highly committed to encouraging investments with a positive impact on society and the environment. Investment activities in certain sectors are therefore prohibited or restricted – or may require specific approvals or environmental and social impact assessments to avoid adverse impacts on communities and their livelihoods, the environment as well as the progress made in Myanmar towards peace and national reconciliation. Recent measures include efforts to modernise the legal and regulatory framework.

Establishing a Company in Myanmar