Scope of this presentation

LISTING RULE REQUIREMENTS RELATING TO A SPIN-OFF ON GEM

Notifiable transaction – Disposal of the Business to Newco

Listing of Newco on the HKSE

Newco must meet the following financial requirements set out in Chapter 11:

Qualifications for listing on GEM – application to Newco

In addition, the HKSE will need to be satisfied: 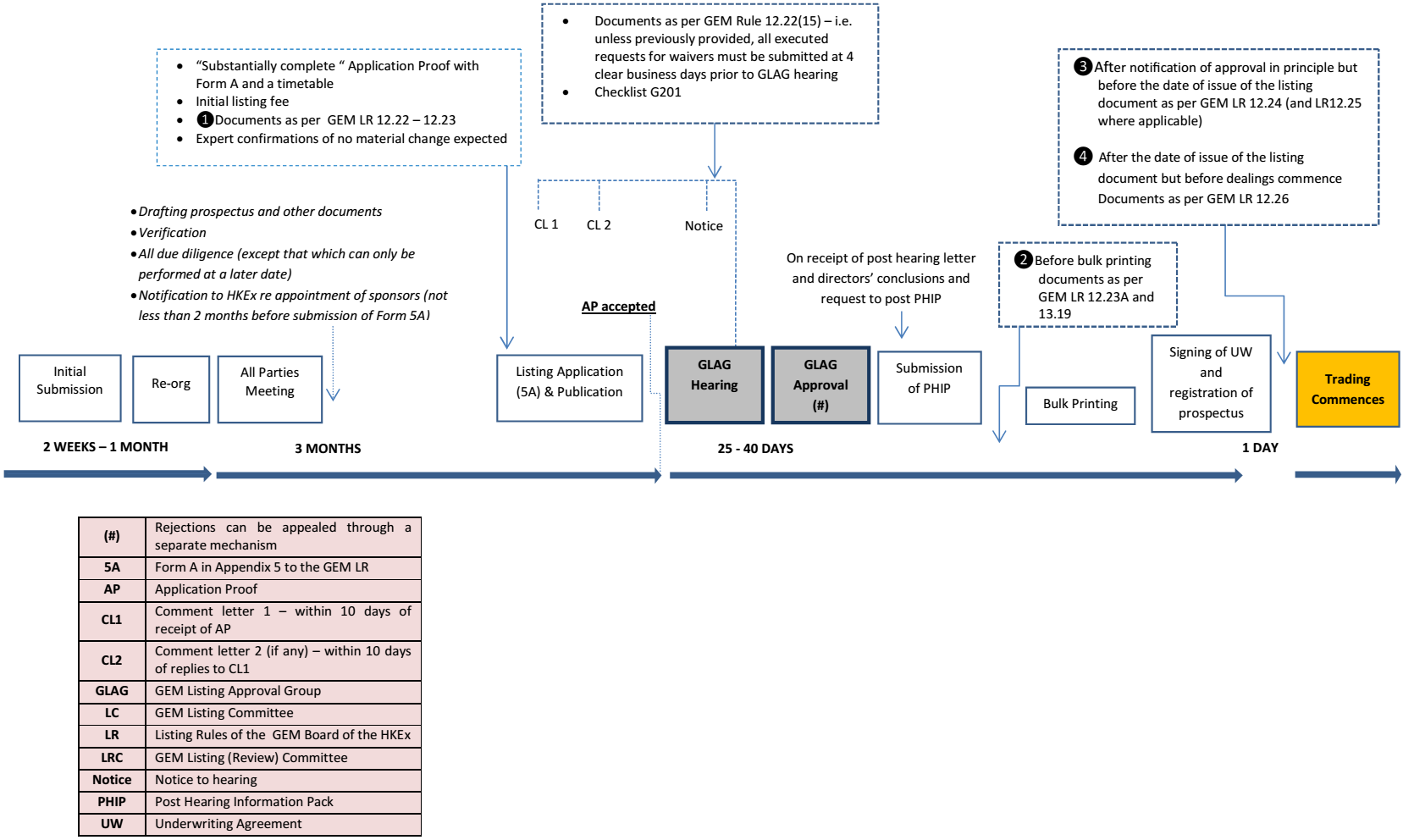 Attributes of the Charltons team

The Charltons’ team is composed of individuals with the following knowledge and skills:

What we can do for you

As your legal adviser, we will work conscientiously and closely with you to meet your needs and to ensure your compliance with Hong Kong laws and regulations

Practice Note 17 of the Listing Rules