Selected recent experience include the following:

Other professional qualifications and awards

Justice of Peace in Queensland Australia since 2005
Named in Asialaw Leading Lawyers as a “Rising Star Lawyer” in Corporate/Mergers and Acquisitions for 2016 – 2020, and named as a recognized practitioner by Chambers and Partner. 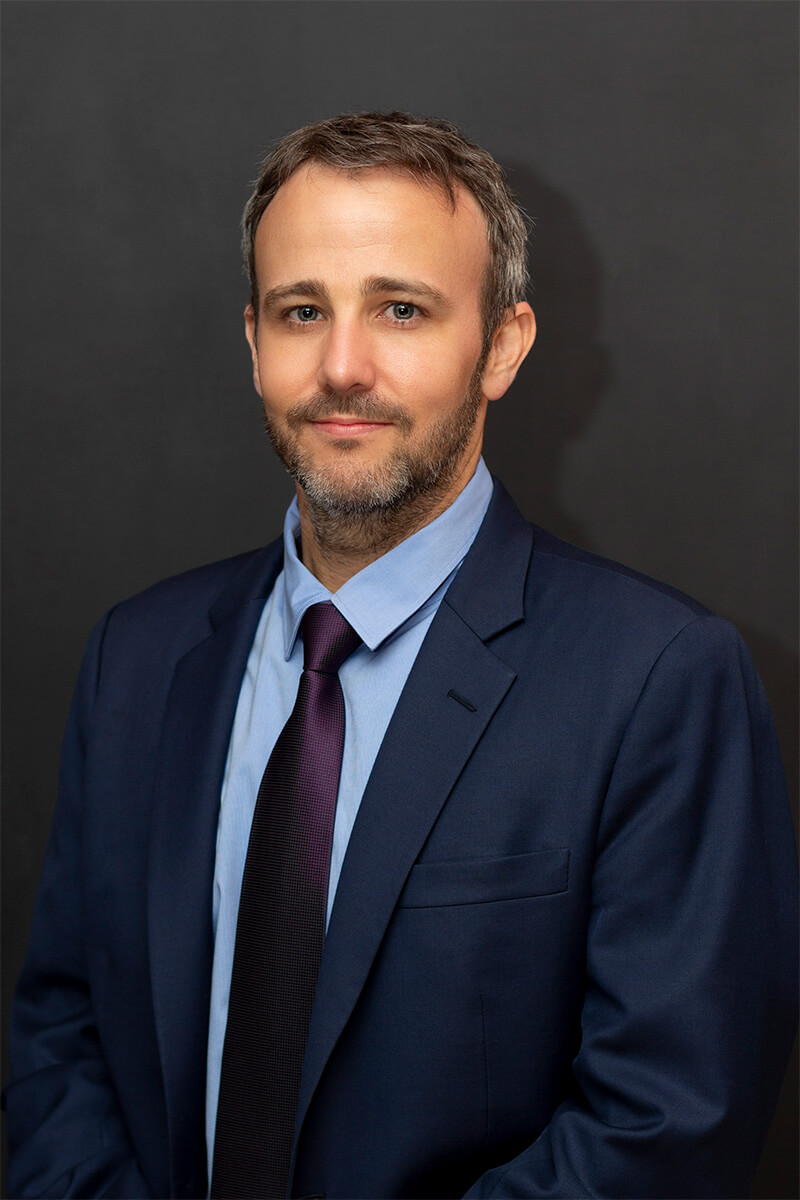