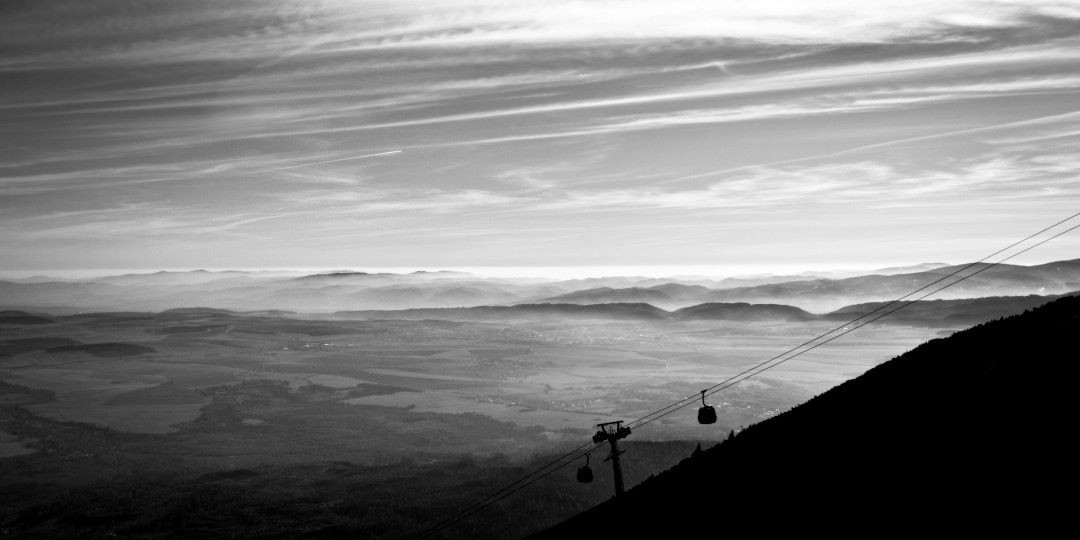 The purpose of this note is to outline the duties and obligations of the directors of a company listed on the Growth Enterprise Market (“GEM”) of the Hong Kong Stock Exchange (“HKEx” or the “Exchange”).

I. THE MAJOR SOURCES OF DIRECTORS’ OBLIGATIONS

The continuing duties and obligations of the directors of the Company are derived from Hong Kong laws, the laws of the Company’s jurisdiction of incorporation (if it is not a Hong Kong company) and non-statutory regulations and contract, including the following:

1. Obligation to ensure compliance with the Listing Rules

A listed issuer undertakes in its application for listing to comply with the Listing Rules once its securities are listed on the Exchange. Under GEM Rule 17.03, the directors of a listed issuer are collectively and individually responsible for ensuring that the listed issuer complies fully with the requirements of the GEM Rules. The directors of a company listed on the GEM are required to file with the Exchange a Declaration, Undertaking and Acknowledgement in the form of Form A of Appendix 6 to the GEM Rules (or Form B of Appendix 6 to the GEM Rules for PRC companies).

In Form A of Appendix 6 to the GEM Rules, a director undertakes to:

Any director who breaches any of the above undertakings will be subject to sanctions prescribed by the GEM Rules.

2. Directors’ fiduciary duties and duties of skill, care and diligence

The GEM Rules require directors, both collectively and individually, to fulfil fiduciary duties and duties of skill, care and diligence to a standard at least commensurate with the standard established by Hong Kong law (GEM Rule 5.01). According to GEM Rule 5.01, this means that every director must, in the performance of his duties as a director:

These duties are summarised in the Companies Registry’s Guide on Directors’ Duties (attached at Annex A). Directors are required to comply with that guide and failure to do so may constitute a breach of the Listing Rules (paragraph 2.8 of Guidance Letter HKEx-GL62-13).

Section 465(2) adopts a mixed objective and subjective test. The standard of care, skill and diligence required is that which would be exercised by a reasonably diligent person with:

While section 465(2) of the Companies Ordinance does not apply directly to the directors of non-Hong Kong companies (i.e. companies incorporated outside Hong Kong), the directors of a non-Hong Kong company which is listed on the Exchange must comply with it since they are required by GEM Rule 5.01 to exercise duties of skill, care and diligence to the standard set by Hong Kong law.

The standard is higher than previously since the objective test in Section 465(2)(a) is a minimum standard and cannot be adjusted downwards to accommodate a person who is incapable of attaining the basic standard of what is reasonably expected of a reasonably diligent person carrying out the same function. The subjective test means that where a person has been appointed as a director because he has some special skill, knowledge or experience (for example an accountant), a higher standard of care, skill and diligence will be required of that director compared to directors without such special skill, knowledge or experience.

III. CONSEQUENCES OF NON-COMPLIANCE WITH THE GEM RULES

Under GEM Rule 3.10, if a director breaches any of the GEM Rules, the Exchange may respond with disciplinary procedures including but not limited to:

Directors should also be aware that it is a criminal offence under section 384 of the SFO to intentionally or recklessly provide any information which is false or misleading in a material particular in any public disclosure document filed with the Exchange or the SFC (this will include any document filed under the GEM Rules’ continuing disclosure obligations). The offence carries a maximum penalty of 2 years’ imprisonment and a fine of HK$1 million.

Under section 214 of the SFO, the court may make orders disqualifying a person from being a director of any corporation for up to fifteen years if he is found to be wholly or partly responsible for the misconduct of a company’s affairs. Misconduct for these purposes will include where shareholders have not been given all the information with respect to the company’s business or affairs which they might reasonably expect. In March 2010, the SFC disqualified two former executive directors of Warderly International Holdings Ltd for five years for failing to inform the company’s shareholders that the company was in a substantially depleted financial position.

The Listing Rules require an issuer’s directors to take full responsibility for the contents of a prospectus. The prospectus must contain a responsibility statement which states that “the directors, having made all reasonable enquiries, confirm that to the best of their knowledge and belief the information contained in this document is accurate and complete in all material respects and not misleading or deceptive, and there are no other matters the omission of which would make any statement herein or this document misleading.”

Untrue statements contained in a prospectus or the omission of material information (“misstatements”) may result in criminal and/or civil liability for the issuer’s directors. The principal areas of liability include:

Liability can also arise: (i) under the Misrepresentation Ordinance or the Theft Ordinance; (ii) in tort; or (iii) under contract.

For further information, please see the attached note “Potential Liabilities under Hong Kong Law in Connection with the Publication of a Prospectus on the Listing of a Company on the Stock Exchange of Hong Kong”.

V. RESTRICTION ON DISCLOSURE OF MATERIAL INFORMATION TO ANALYSTS

The Hong Kong prospectus is the sole document by which the company sells its shares in the Hong Kong IPO.

Any other additional document by which securities are offered to the public (or members of the public) could constitute a “prospectus” under Hong Kong law, in which case:

Breach of the prospectus laws is a criminal offence.

To avoid the risk of liability, the directors and senior management of the company must ensure that no material information about the company or its securities is provided to any investment research analyst, unless the information is reasonably expected to be included in the prospectus or is publicly available.

It is of utmost importance that no additional material non-public information is provided to other persons, including analysts.

Consequences of putting such a statement in the prospectus

The consequences of including information in the prospectus are that:

The restriction covers any information provided to an analyst, directly or indirectly, formally or informally, in writing or otherwise.

The Company is strongly advised to seek the guidance and assistance of its sponsor(s), its Hong Kong legal advisers and those of the sponsor if there are any uncertainties.

VI. RESTRICTION ON FUNDAMENTAL CHANGE IN THE NATURE OF THE BUSINESS IN 12 MONTHS AFTER LISTING

In the first 12 months after dealings in an issuer’s securities commence on GEM, an issuer is prohibited from entering into any transaction or arrangement which would result in a fundamental change to its principal business activities or those of its group.