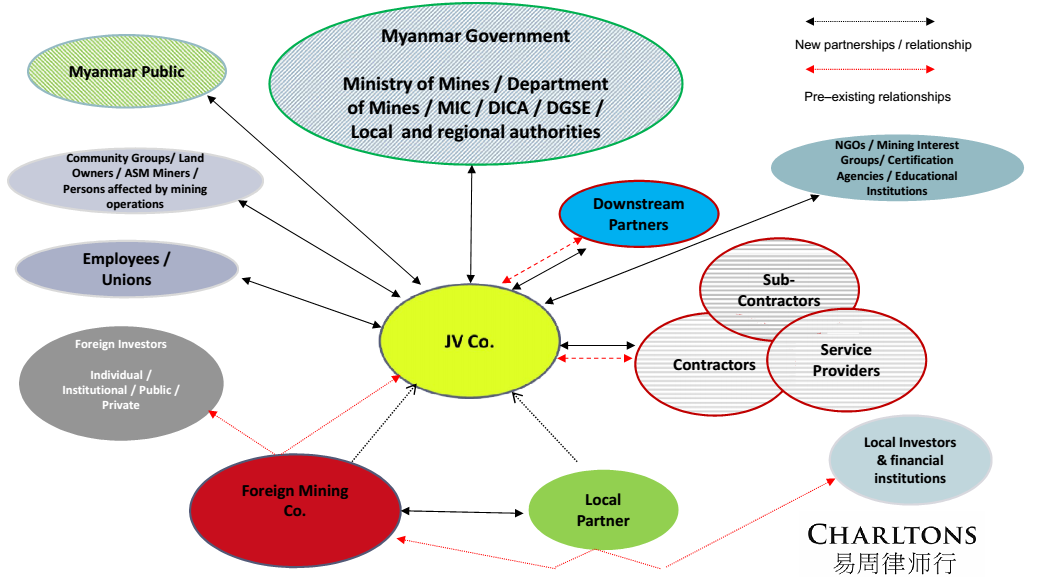 No changes to the terms of prospecting permit (1 year), exploration permit (3 years) and subsistence production permit (1 year with 4 x 1 year extensions available). Terms may be amended in the revised Mines Rules. 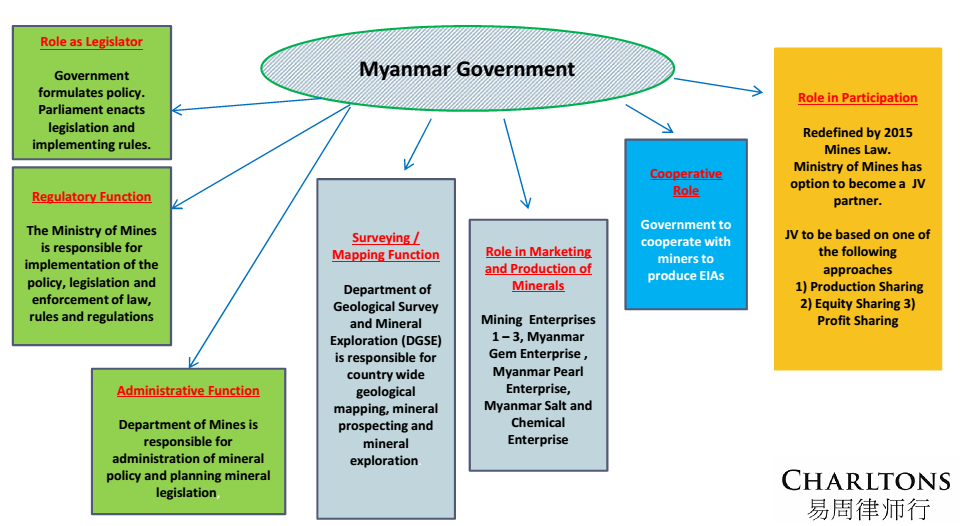 Joint venture parties should know exactly what they wish to derive from their partnership. There should be absolute clarity with regard to the division of responsibilities and rewards.

Due diligence and the protection of interests

Requirements under the FIL