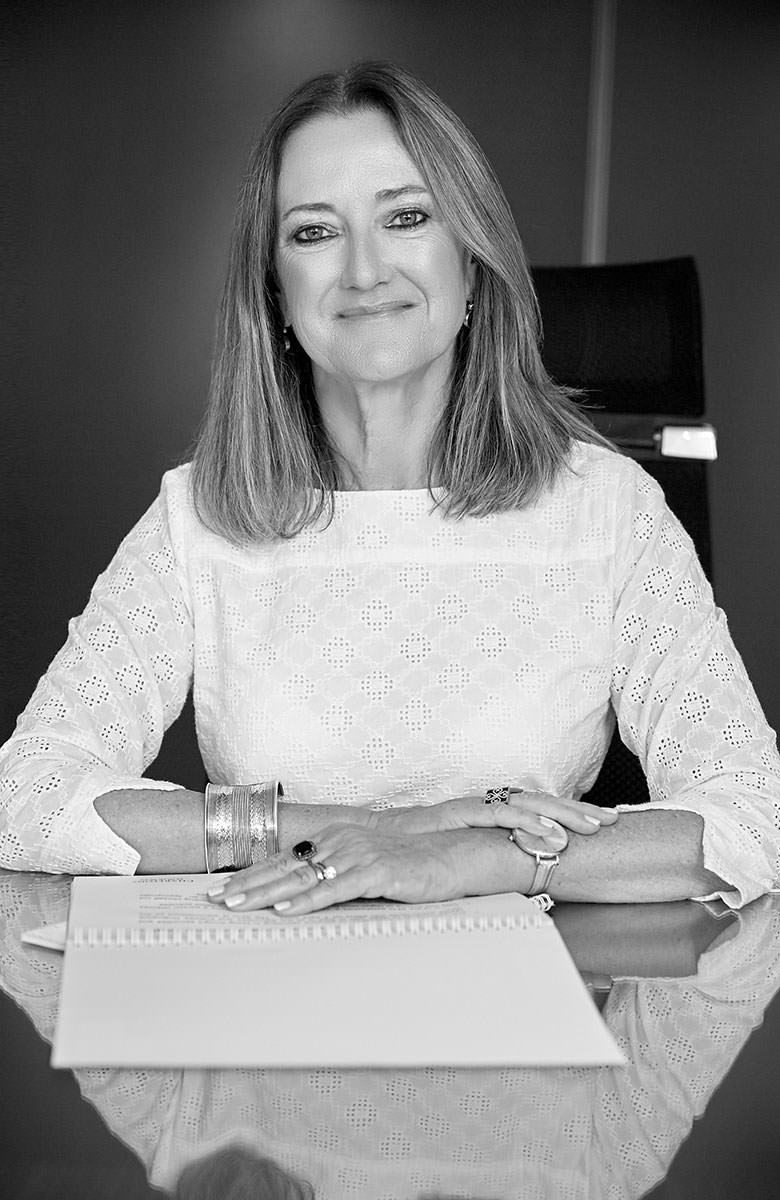 Admitted as Solicitor in England and Wales since 1989

Admitted as Solicitor in Hong Kong since 1993

Kim is particularly interested in regulatory change aimed at ensuring Hong Kong’s continued development as an international financial centre and the prime gateway for the flow of investment between Mainland China and the rest of the world. Hong Kong stands to benefit enormously from China’s continued opening up. It will therefore be extremely interesting to see how Hong Kong’s laws and regulatory regime adapt to enable Hong Kong to capitalise on the liberalisation occurring in the Mainland market. It is with that in mind that Kim became interested in the Hong Kong Stock Exchange’s Concept Paper on Weighted Voting Rights which sought views on whether the Listing Rules should be changed to allow the listing of companies, like Alibaba Group, whose governance structures give certain persons voting or other rights disproportionate to their shareholders. Kim was involved in responding to the Concept Paper on behalf of various Hong Kong sponsor and securities firms. 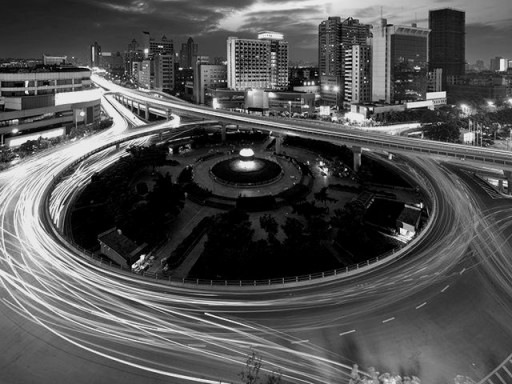 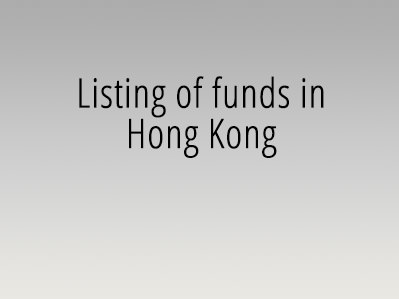 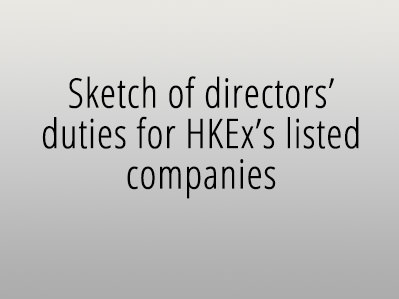 Published in July 2014, the WVR Concept Paper sought views on whether companies with WVR structures should be allowed to list on the Hong Kong Stock Exchange. These companies are currently prohibited from listing and as a result, a number of China’s largest technology and internet companies have chosen to list on the US exchanges, where these structures can be listed.

In 2014, the Hong Kong Stock Exchange lost the largest IPO ever, the US$25 billion IPO of Chinese internet company, Alibaba Group, to the NYSE. This was disappointing given that Hong Kong has long been the international listing venue of choice for Mainland Chinese companies and resulted in Hong Kong investors being allocated very few Alibaba IPO shares. Other Chinese tech IPOs which listed in the US rather than Hong Kong included JD.com Inc. and Weibo Corp.

Another regulatory change in which Charltons was heavily involved was the revision of the Hong Kong’s regulatory regime for IPO sponsors which came into effect in October 2013. In response to the changes introduced, and the obligations imposed on sponsors under the new Paragraph 17 of the SFC’s Code of Conduct for Persons Licensed by or Registered with the Securities and Futures Commission, in particular, Charltons coordinated the drafting of the Hong Kong Sponsor Due Diligence Guidelines. These comprise 32 separate chapters written by leading Hong Kong and international law firms and reviewed by sponsors active in the Hong Kong IPO market. Their aim is to provide practical guidance as to how IPO sponsors can meet the standards expected of them in terms of conducting due diligence on IPO listing applicants. The Due Diligence Guidelines set out what the industry considers to be good due diligence practice and have drawn together knowhow from across the industry. The guidelines also seek to reference all relevant regulatory obligations which need to be met under Hong Kong’s Listing Rules and the Code of Conduct, as well as under the Exchange’s various Guidance Letters and Listing Decisions. Relevant disciplinary findings are also referenced in the guidelines.