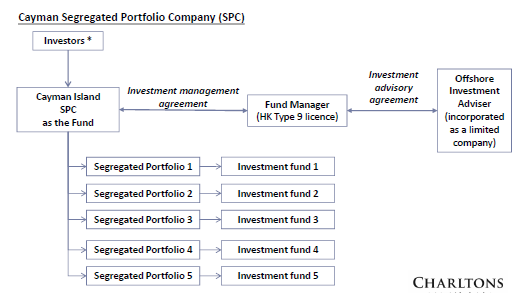 * Investors can choose to invest in all or some of the single country portfolios C. Limited partnership (1) Limited Partnership Fund 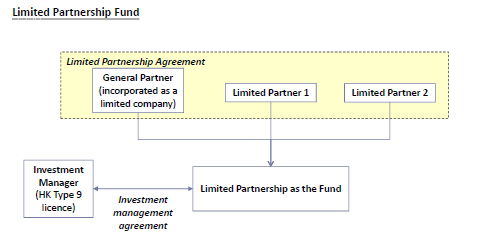 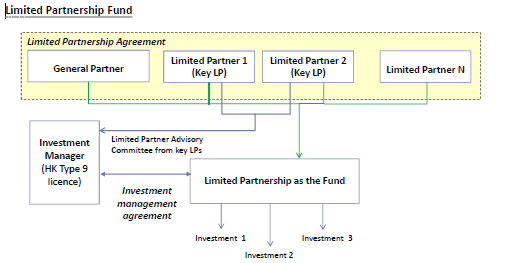 Investment company as the fund