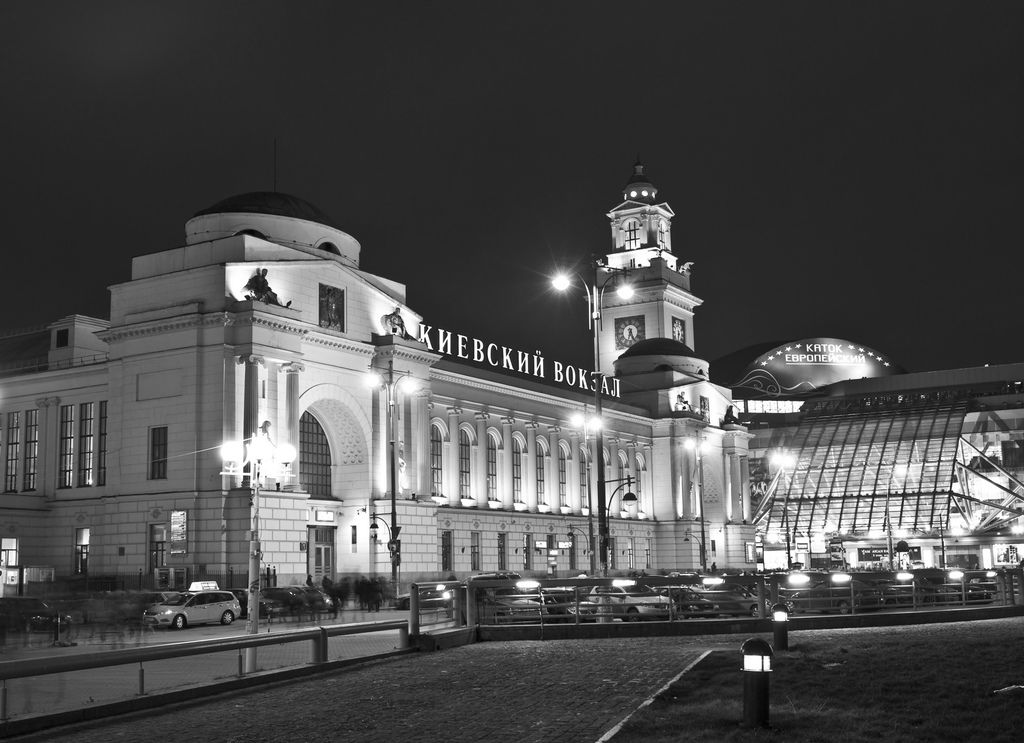 In January 2016, the Hong Kong Stock Exchange (the Exchange) recognised Russia as an acceptable jurisdiction of incorporation for listing applicants (Acceptable Jurisdiction). This means that Russian companies can now apply to list in Hong Kong. As a matter of Russian law, a Russian company must be listed on a Russian stock exchange before it can apply to list in Hong Kong. Russian companies will also have to list depositary receipts rather than shares which means that they will only be able to list on the Exchange’s Main Board (Main Board). Depositary receipts cannot be listed on Hong Kong’s second board, the Growth Enterprise Market (GEM).

Russia’s recognition as an Acceptable Jurisdiction is significant as previously Russia-based companies were only able to list in Hong Kong if they were incorporated outside Russia in a jurisdiction recognised by the Exchange. Hence only two Russia-based companies listed in Hong Kong prior to 2016, United Company Rusal PLC and IRC Limited, which are incorporated in Jersey and Hong Kong, respectively. The opening of Hong Kong’s listing regime to Russian companies followed Russia becoming a signatory to the International Organisation of Securities Commissions’ Multilateral Memorandum of Understanding Concerning Consultation and Cooperation and the Exchange of Information (the IOSCO MMoU) in February 2015.1 However, where a Russian listing applicant has its place of central management and control outside of Russia, the statutory securities regulator of that jurisdiction must also be a full signatory of the IOSCO MMoU, or have entered a bi-lateral agreement with Hong Kong’s Securities and Futures Commission (SFC).

With a market capitalisation of US$3,185 billion at the end of 2015, the Exchange is currently the world’s 8th largest stock exchange by market capitalisation, and the fourth largest in Asia after Japan, Shanghai and Shenzhen. In terms of IPO funds raised, however, Hong Kong was the top IPO market in 2015, continuing a trend that has placed it in the world’s top five for the past 14 years.

The Hong Kong Stock Exchange is a leading international stock exchange which allows full access to foreign investors wishing to trade on its markets and offers a listing venue to foreign companies which are able to meet its requirements. The key advantage of Hong Kong and its stock exchange is its strategic position as the gateway between Mainland China and the rest of the world. Hong Kong has long been the preferred international listing venue for mainland Chinese companies looking to raise funds in the international capital markets and there are currently 951 Chinese companies listed on the Exchange which account for 62% of its total market capitalisation.

A first step in that process was the launch in November 2014 of the Shanghai-Hong Kong Stock Connect pilot programme which allows certain Mainland Chinese investors to invest directly in Hong Kong listed stocks for the first time. Although currently restricted to Hang Seng Index companies, it is likely that the programme will be expanded to include other stocks in the future. If this is the case, a Hong Kong listing will offer international companies even greater access to Mainland China’s investors.

Launched in November 2014, the pilot programme allows investors in Hong Kong and China to trade eligible shares listed on the other market through the exchange and clearing house in their local market.

Under the so-called Southbound Trading Link, Mainland investors can trade the constituent stocks of the Hang Seng Composite LargeCap and MidCap Indexes, and all H-shares with corresponding A shares listed on the Shanghai Stock Exchange.

The quotas apply on a “net buy” basis, meaning investors can always sell their cross-boundary securities regardless of the quota balance. Mainland investors are restricted to institutional investors and individuals holding RMB500,000 in cash & securities, whereas all Hong Kong and overseas investors are eligible for northbound trading.

A similar scheme to allow the mutual trading of shares between the Shenzhen Stock Exchange and the Hong Kong Stock Exchange is expected to be launched in the future.

BENEFITS OF LISTING IN HONG KONG

Key advantages of Hong Kong as a listing venue are its established legal system based on English common law and its regulatory framework which is on a par with those in other international finance centres, which give investors confidence in the Hong Kong stock market. It also offers many tax advantages, currency convertibility, free transferability of securities and no restrictions on capital flow.

In addition to fund raising opportunities, Hong Kong offers foreign companies the chance to raise their profile and visibility in China and the rest of the Asia-Pacific region. This has proved particularly attractive to companies in the luxury goods sector and high profile companies such as Prada, Coach, L’Occitane and Samsonite have listed in Hong Kong in recent years.

China’s position as a major consumer of energy, minerals and metals has also attracted a number of mining and natural resource companies to list in Hong Kong. These include Swiss commodities giant Glencore International AG, Russia-based United Company Rusal PLC, Kazakhstan copper miner Kazakhmys PLC and Brazilian metals and mining company Vale S.A. Vale S.A was also the first company to list on the Exchange in the form of depositary receipts (DRs). The Exchange’s Listing Rules allow overseas companies to list on the Exchange’s Main Board (but not on its Growth Enterprise Market) in the form of DRs rather than ordinary shares. This is intended to allow the Hong Kong listing of companies from jurisdictions which restrict the movement of shares abroad or prohibit an overseas share register or splitting of the share register.

Under Russian law, in order for a Russian company to list in Hong Kong, it must be incorporated as a public joint stock company (PJSC). The shares of PJSCs can only exist in uncertificated form, which means that Russian companies will need to list on the Main Board of the Exchange in the form of DRs. In addition, the Central Bank of Russia (CBR), the Russian securities regulator, will only approve a Russian company’s offshore listing if it is already listed on a Russian stock exchange. The CBR also limits the number of shares which a Russian company can offer and/or trade offshore to 50% of the total number of shares offered in Russia. The total share capital which can be offered or traded outside Russia is also capped at 25% of the company’s total issued share capital (whether in the form of shares or depositary receipts).

The Country Guide sets out a number of differences in the shareholder protection standards provided by Russian and Hong Kong laws and guidance on how Russian companies are expected to deal with these differences. In some cases, these differences will require a Russian company to make amendments to its constitutional documents and internal procedures. Others are dealt with by disclosure in the listing document. The overall aim is to ensure that investors in a Russian company listed on the Exchange will have substantially the same protections as investors in a Hong Kong company. The Country Guide provides guidance under the following headings:

A summary of the Country Guide’s requirements is set out in the Annex to this note. The Exchange is willing to consider granting waivers from strict compliance with the Listing Rules on notifiable and connected transactions provided that the company satisfies specified conditions for the approval of these transactions. Other waivers will be considered where the company can provide alternative measures to comply with the Guide’s requirements.

The Agreement will provide the following key advantages for Hong Kong investors in Russian companies:

The Agreement also provides for the sharing of information between the Hong Kong and Russian tax authorities in relation to taxes covered by the Agreement, although the information that can be shared is limited to what is relevant for carrying out the Agreement or for enforcing internal tax laws of Hong Kong or Russia. Shared information cannot be disclosed to any third jurisdiction.

1The current list of signatories to the IOSCO MMoU is available at: http://www.iosco.org/about/?subSection=mmou&subSection1=signatories

2 Including 14 companies which transferred their listings from GEM to the Main Board. HKEx. “Market Statistics 2015” at page 2 available at http://www.hkex.com.hk/eng/newsconsul/hkexnews/2016/Documents/1601072news.pdf

3 Country Guide – Russia (January 2016) which is available at https://www.hkex.com.hk/eng/rulesreg/listrules/listsptop/listoc/Documents/cg_russia.pdf.