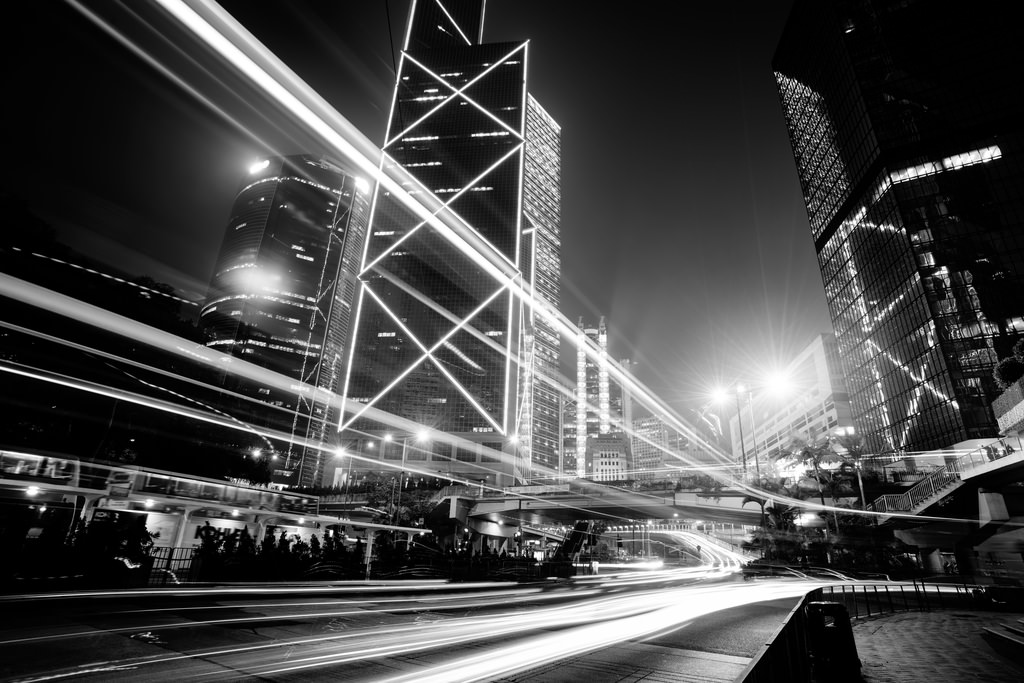 Belt and Road and Hong Kong

Good morning ladies and gentlemen. I’m delighted to be here today to discuss Hong Kong’s role as a fundraising centre within the Belt and Road Initiative.

China’s Belt and Road is possibly China’s most ambitious project economically and diplomatically since the establishment of the People’s Republic. Covering 65 countries, around 65% of the world’s population and about a third of the world’s GDP, the project looks set to confirm and accelerate the global shift in political and financial power to the Belt and Road region. So what does this mean for Hong Kong? As the interface between China and the rest of the world, Hong Kong stands to benefit from the numerous business opportunities which will arise out of the Belt and Road initiative. Hong Kong’s position is unique: it is a part of China, but Under the One Country Two Systems framework it retains its own political and legal system with control over its economic and financial affairs.  It thus offers proximity to the world’s second largest economy as well as historic, cultural and linguistic ties. Most importantly, Hong Kong has become China’s most cosmopolitan city and one of the world’s leading international financial centres along with London and New York. Its independent legal system based on English common law has made it a very attractive place for Chinese companies to raise funds and for companies from around the world to invest in China. All the world’s major banks and fund managers have a presence in Hong Kong.  The Hong Kong Stock Exchange raises more funds in initial public offerings than any other exchange world-wide.  Starting in the 1990s, Hong Kong has become the primary stock market for Mainland Chinese companies to list and raise capital.  In turn, investors worldwide have gained access to China’s leading companies through investing in their Hong Kong listed-shares. Hong Kong is also the world’s largest centre outside Mainland China for issuing debt denominated in renminbi (RMB).  With its ties to the Mainland, Hong Kong has been the city in which the Chinese Government has experimented with reforms aimed at internationalising the RMB and gradually opening its capital account.  As seen with Hong Kong’s establishment as an offshore RMB centre, a move since copied in some 14 other financial centres, including London, Sydney and Doha, Hong Kong benefits from the first mover advantage – Hong Kong is the place China experiments with new opportunities before rolling them out elsewhere. Perhaps the most interesting trend in recent years is that Hong Kong now acts not only as the gateway for foreign investment funds to enter China, but also as the gateway for Chinese funds to invest internationally.  By way of example, in 2016, Chinese companies invested US$53.9 billion in the United States, a massive increase of 359% compared to 2015.1  Chinese foreign investment is likely to slow as a result of the stricter controls China has implemented to rein in capital outflow and increasing protectionism in the United States under Donald Trump. Nevertheless, Chinese outbound investment looks set to continue in areas such as advanced technology, clean energy and brands. Hong Kong is thus already a key connector between China and the rest of the world.  Its long history of trade with China, its abundance of world-class professionals in financial, legal and accounting services, as well as its lack of restrictions on capital flow, currency convertibility and simple low tax regime will allow Hong Kong to play a key role in facilitating investment under the Belt and Road initiative. Belt and Road – the development over 2016 Looking briefly at Belt and Road Initiative’s progress to date. The Belt and Road initiative made considerable progress last year. In May 2016, the Asian Infrastructure Investment Bank made its first loan to Pakistan for the construction of its M4 highway along the China-Pakistan Economic Corridor. By the end of May 2016, more than half of the total value of China’s overseas construction contracts came from countries along the Silk Road2. In September 2016, “Silk Road Bonds” were suggested and discussed at the Belt and Road Summit: Financing Through Silk Road Bonds in September 2016 co-organized by the International Capital Market Association (ICMA) and Dagong. Designed to be a new asset class recognised internationally, Silk Road Bonds may emerge as an integral source of financing for the Belt and Road Initiative in the near future. By mid-December 2016, China had signed projects worth US$ 926 billion3. The initiative has also provided a huge boost to China’s trade and investment in countries along the Belt and Road.  Today Chinese exports to belt and round countries now exceed those to the United States and the European Union. The indications so far are that the Belt and Road initiative is gaining momentum and that considerable progress has already been made. The key areas in which Hong Kong stands to benefit are in:

As global businesses take advantage of the Belt and Road initiative, Hong Kong has the potential to become a “Super Connector” between the Mainland and other countries along the Belt and Road Region and the rest of the world. As an international financial centre with strong networks with China and internationally, Hong Kong is ideally positioned to manage Belt and Road investment projects and act as a connector between investment projects, investors and service providers. Its fund raising and financing capabilities, expertise in infrastructure development, and independent legal system mean that Hong Kong can help build a bridge between Mainland China and other Belt and Road countries and the rest of the world.  This will enable the smooth and efficient flow of capital, goods and services and allow Hong Kong to play a major role as the Mainland’s ‘super-connector’ in the ‘Belt and Road’ initiative. HONG KONG AS A PROFESSIONAL SERVICES PROVIDER The Hong Kong Trade Development Council and Mainland authorities carried out a survey of Guangdong enterprises and at the 13th China-ASEAN Expo in 20164. 60% of the respondents indicated that they would first look locally for support services. A significant proportion of respondents, however, said that they would look for support services outside the Mainland. In relation to Belt and Road business opportunities, Hong Kong is by far the most popular offshore centre for seeking professional services, providing some 50% of professional services related to Belt and Road business. In terms of professional services, Hong Kong provides world-class services in accounting, law and management consultancy through both international and local firms.  With years’ of experience in China and Asia, these professionals can advise on tax, legal and risk and assist in dispute resolution, particularly in the area of arbitration.  The Big Four accounting firms and the largest international law firms all have a presence in Hong Kong and China.  Hong Kong local firms also have a wealth of experience in raising capital for Chinese and other Asian companies and infrastructure finance. Hong Kong is also a place of considerable expertise. It has a large pool of professionals in the fields of banking, accountancy, law, insurance, property valuation, infrastructure development and construction, project management, engineering, technology and telecommunications. These professionals have extensive experience of operating and investing in Asia. Hong Kong can thus offer all the necessary professional services including legal, accounting, risk management, insurance etc. for investments under Belt and Road.