Source: Data from World Federation of Exchanges (as at end of 31 December 2014). Figures for the London Stock Exchange Group include those of Borsa Italiana. 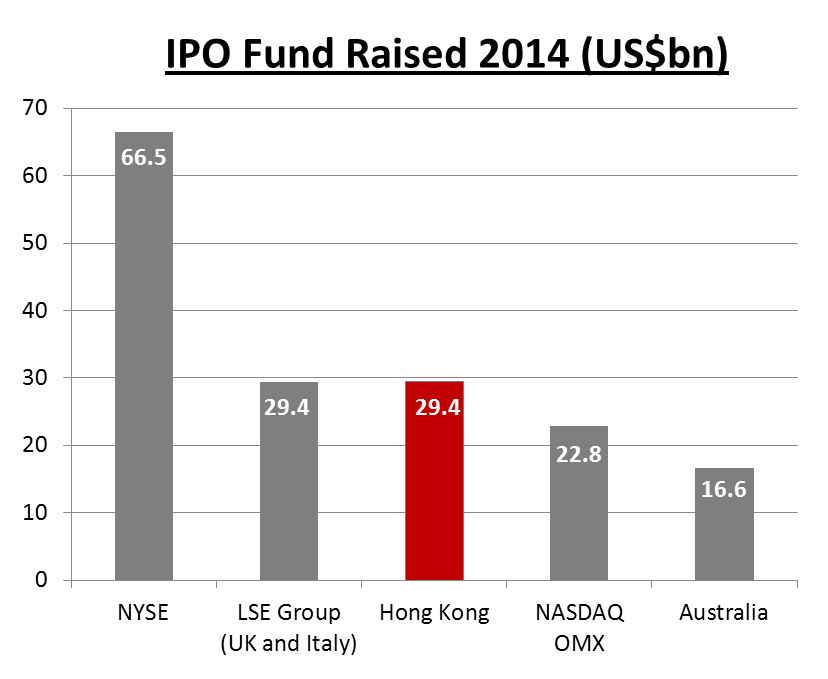 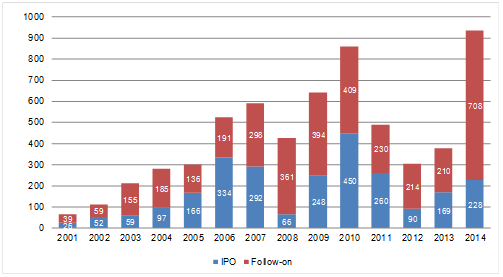 Ten Largest IPOs on the HKEx 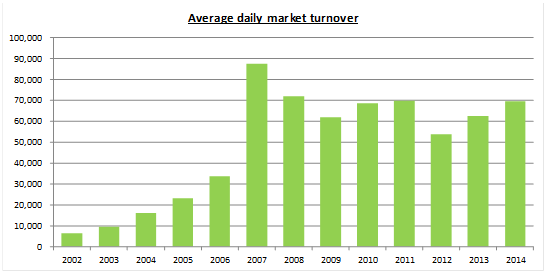 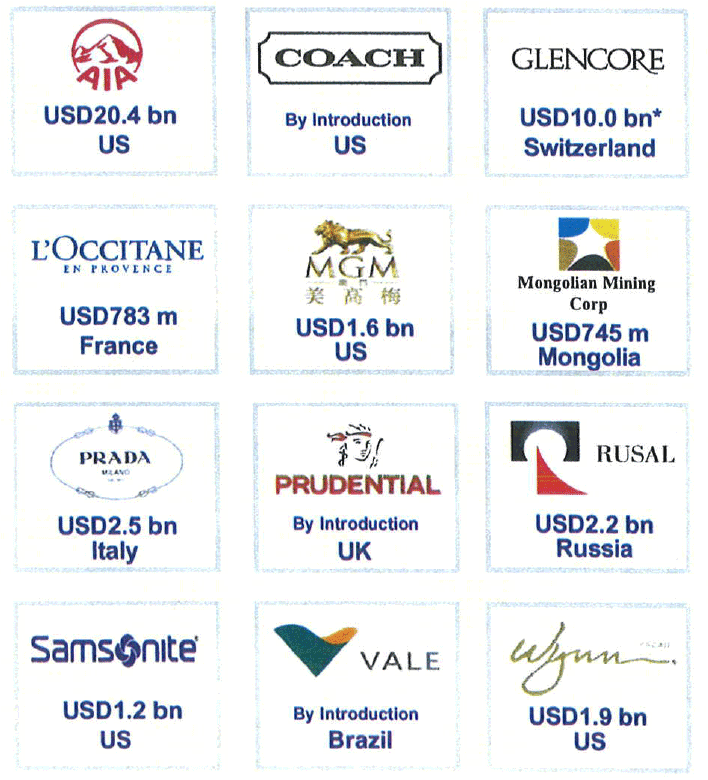 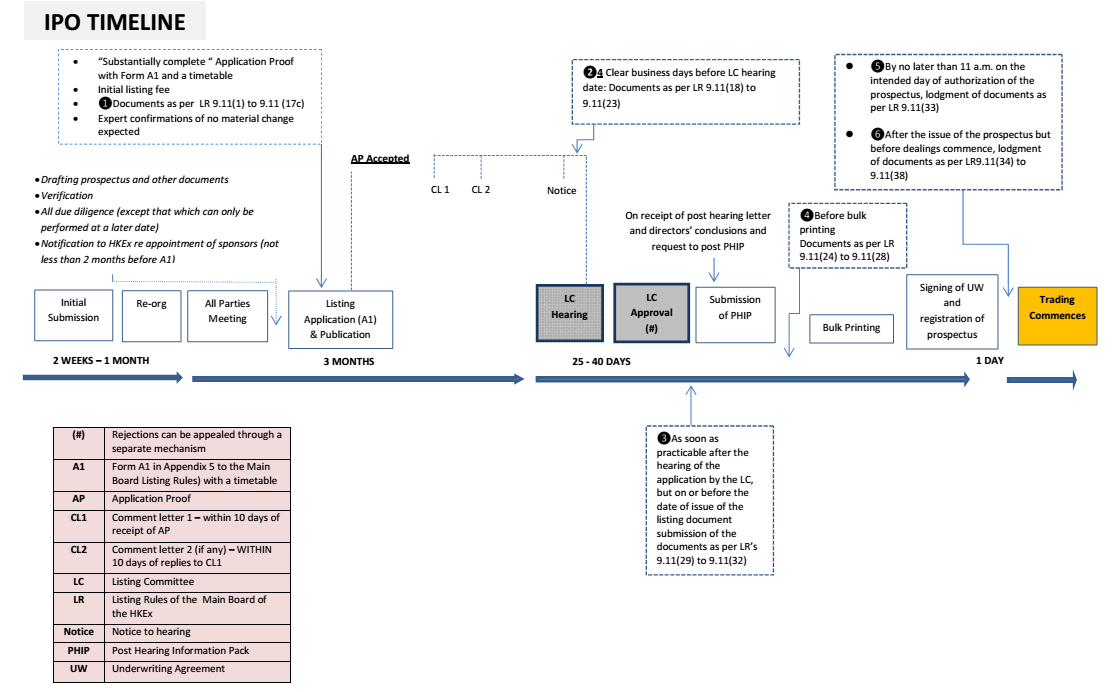 The Regulatory Regime for IPO Sponsors 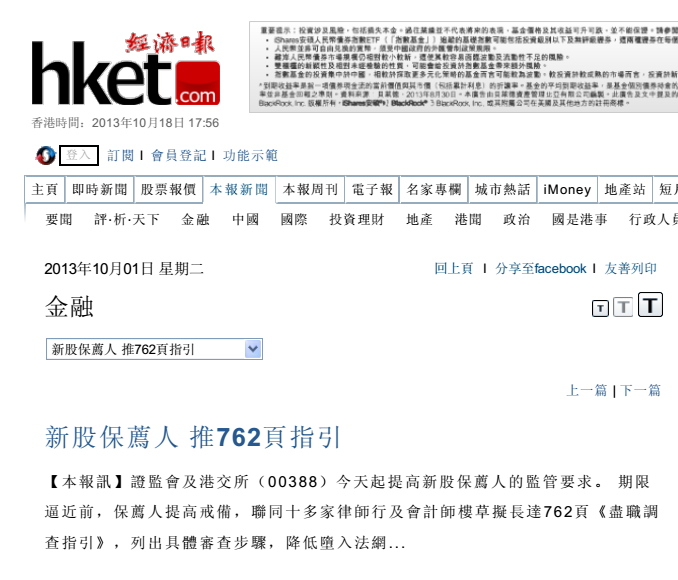 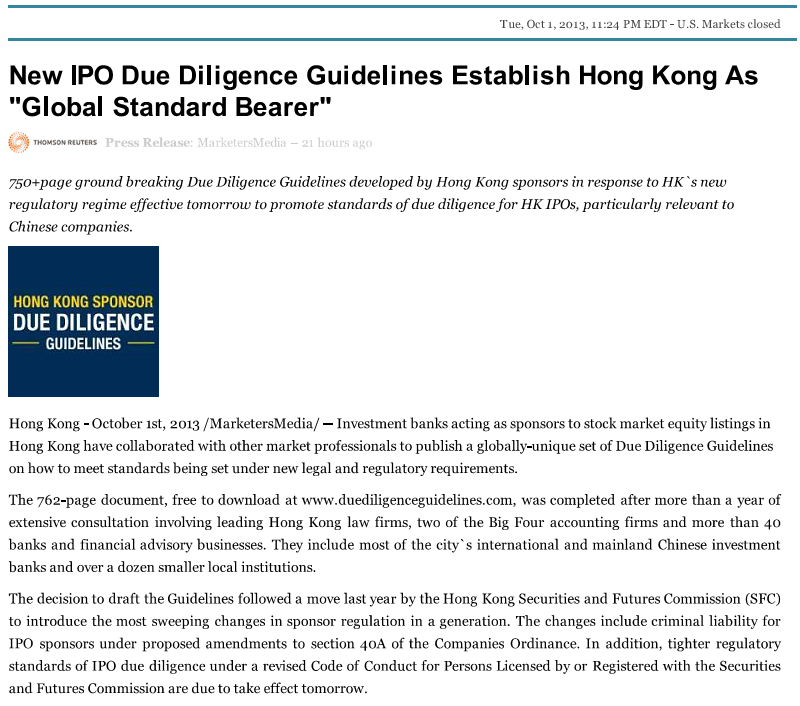