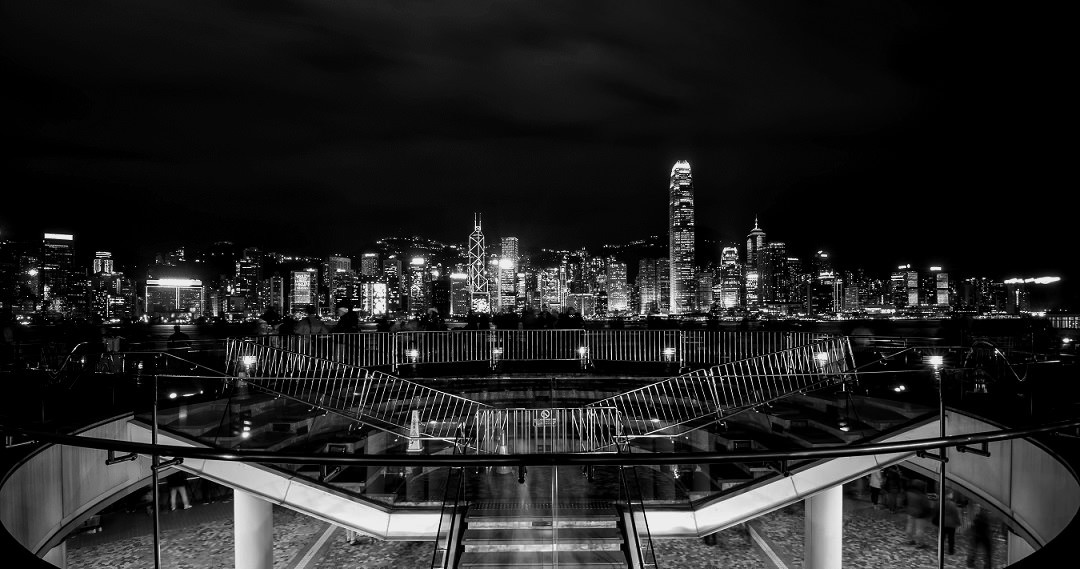 The GEM was originally established as an alternative market to the Main Board in November 1999 to provide capital formation opportunities for growth companies. Accordingly, unlike the Main Board, the GEM currently does not have a profit record, revenue or other financial standards requirements.

The Exchange will also delegate the power to approve new listings from the Listing Committee to the Listing Division.

Subject to the requirements of the Listing Rules, companies incorporated in Hong Kong, the PRC, the Cayman Islands and Bermuda may be listed on the GEM. This paper will focus on the listing of a PRC company on the GEM.

The legal system in the PRC, unlike that in Hong Kong, is not based on a common law system. The Chinese Company Law, effective from 1st July 1994, is also different from the company law in Hong Kong. To resolve the differences, the Exchange and the SFC liaised with the Chinese authorities, and as a result, the Special Regulations on the Overseas Offering and Listing of Shares by Joint Stock Limited Companies (the “Special Regulations”) were promulgated on 4th August 1994, and the Mandatory Provisions for Companies Listing Overseas (the “Mandatory Provisions”) on 27th August 1994.

The Special Regulations and the Mandatory Provisions are applicable to Chinese companies seeking listings overseas. In particular, the latter enhance basic shareholder protection under a Chinese company’s Articles of Association, to a similar standard to that provided under Hong Kong Company Law. The Mandatory Provisions include provisions relating to the rights of shareholders, directors’ fiduciary duties, corporate governance matters, financial disclosures, situations requiring a separate vote by holders of overseas listed foreign shares, and a mechanism for resolving disputes by arbitration.

PRC companies issuing shares in Hong Kong are subject not only to relevant Chinese laws and regulations, but also to Hong Kong applicable laws and non-statutory codes. These include:

The Listing Rules are as applicable to Chinese issuers as they are to Hong Kong and overseas incorporated issuers. However, in view of the existence of two separate markets (domestic and foreign) for the securities of Chinese issuers, and the differences between the Chinese and Hong Kong legal systems, some additional requirements, modifications and exceptions are set out in Chapter 25 of the GEM Listing Rules, specifically designed for Chinese issuers. H Shares can be subscribed for and traded in other currencies in addition to Hong Kong dollars.