Source: World Federation of Exchanges (as at end of November 2013), Hong Kong Exchange and Clearing Limited 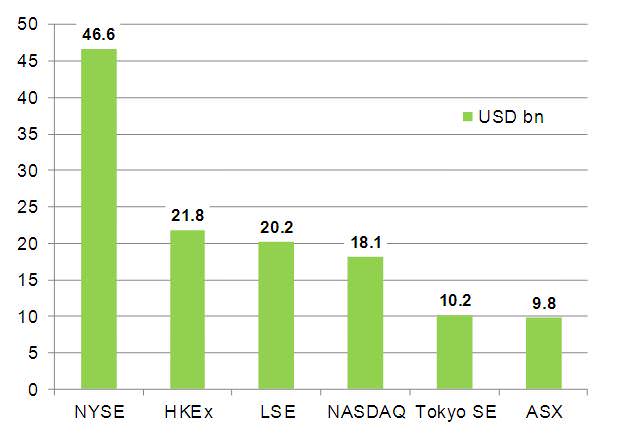 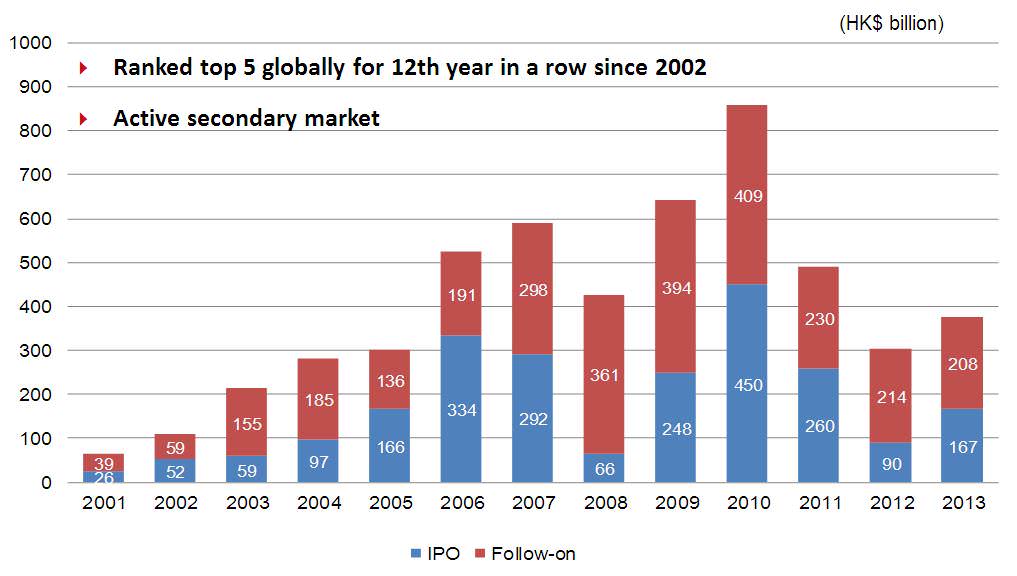 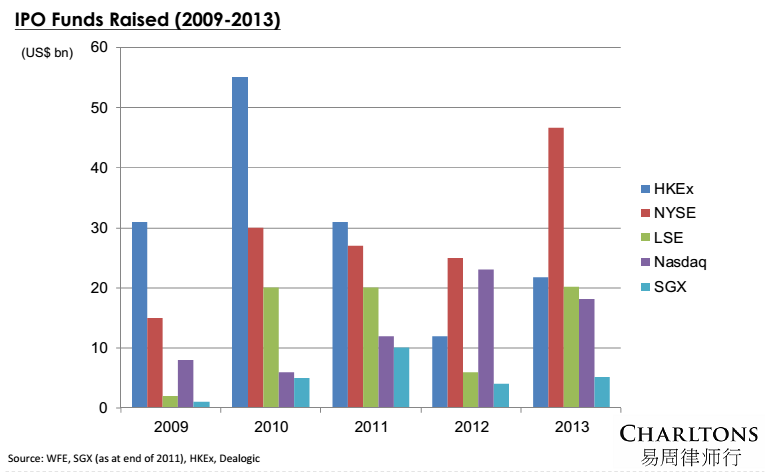 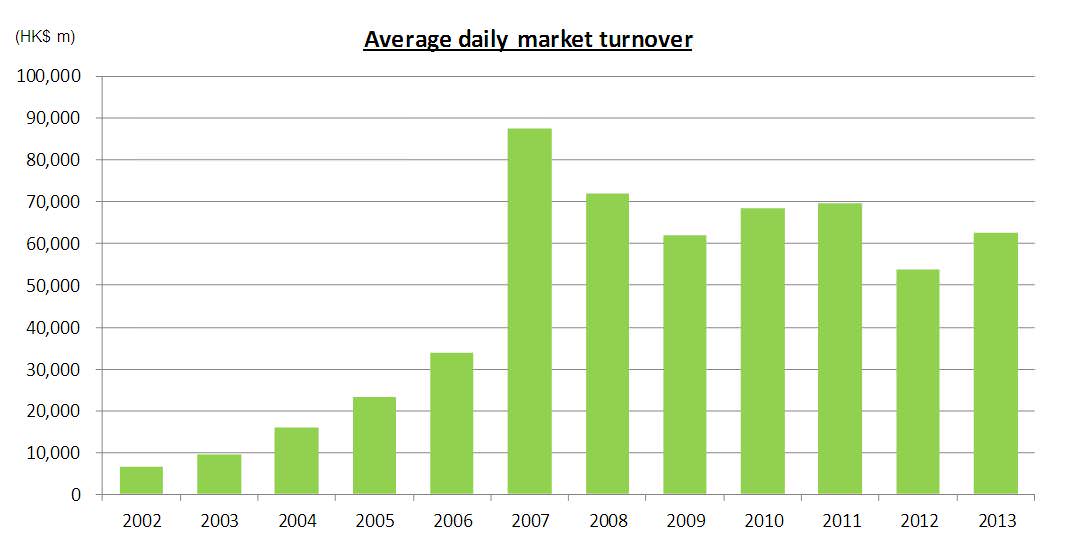 Hong Kong is Transforming into an International Listing Platform 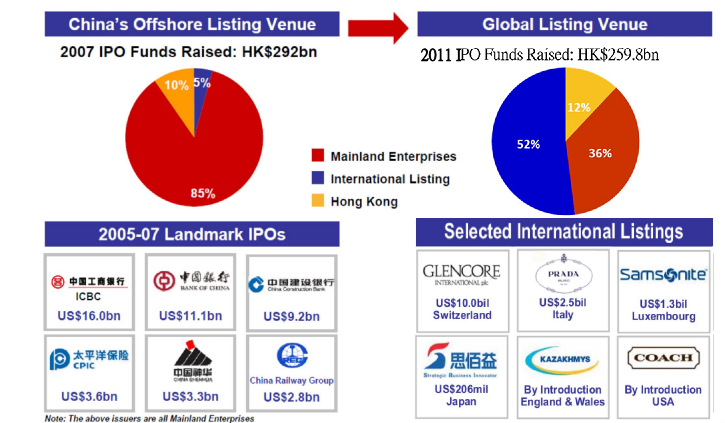 Listing of PRC companies on HKEx

a) Suitability for listing

b) Operating History and Management 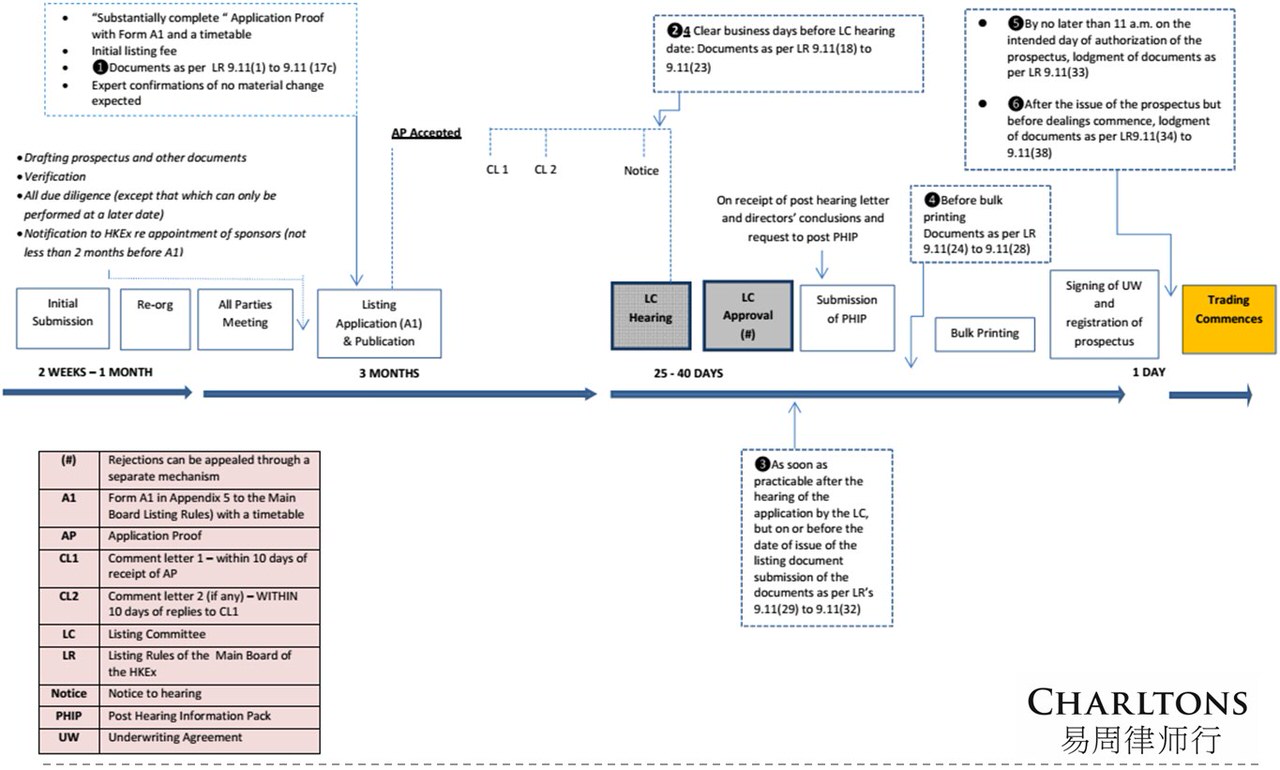 Requirements for a listing – Hong Kong vs U.S.

* Sarbanes-Oxley Act was enacted in 2002 with an aim to protect investors in response to the failures of several large companies like Enron and WorldCom. The act, however, requires full disclosures regarding (i) audit committee financial experts; and (ii) codes of ethics for its senior financial officers, and to adhere to such is extremely costly.

Contractual arrangements with WOFE in China