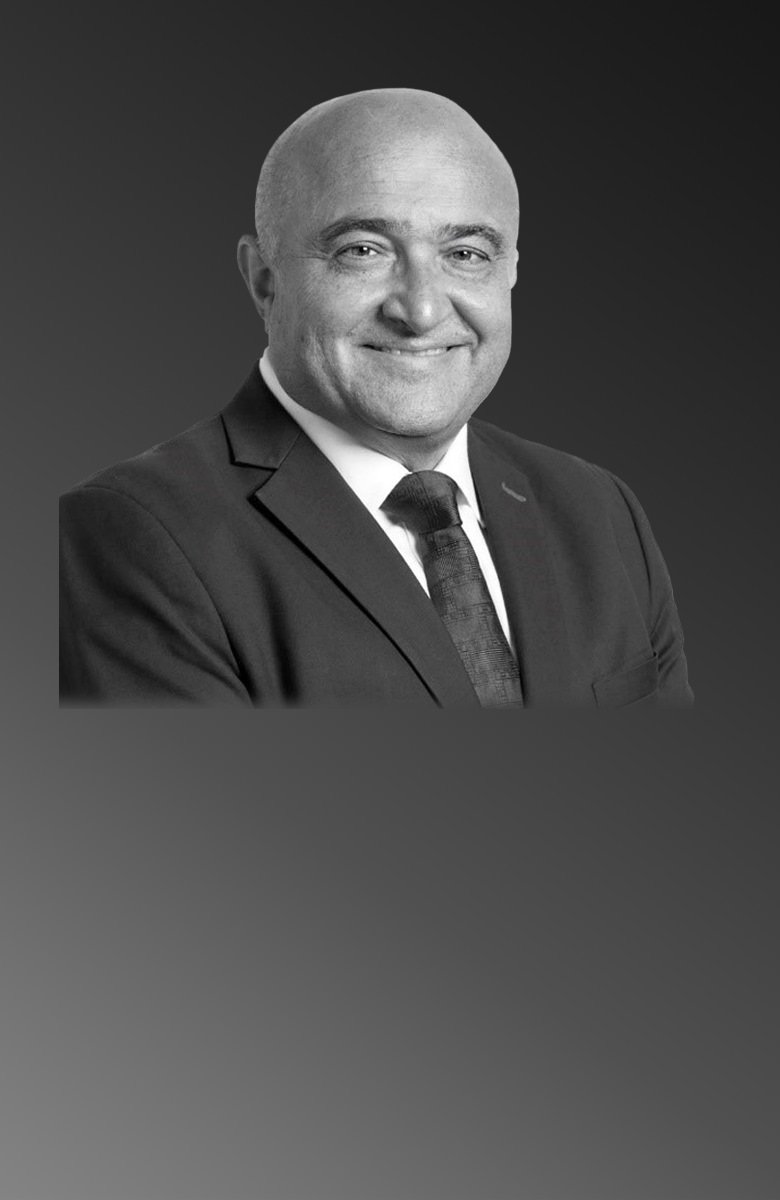 Denis has practised law in Sydney, London and Hong Kong for over 36 years. He has been a partner in leading American and English law firms for over 26 years. Denis has represented banks and multilateral agencies, developers and borrowers in international finance transactions (including infrastructure and energy projects). Particular experience includes representing lenders, developers and investors in transactions in the energy, telecommunications, ports, oil and gas, transportation, steel, hotel, water, education and other sectors in Asia, Europe (with particular emphasis on Eastern Europe), the Commonwealth of Independent States, Africa and the Middle East. More recently Denis has represented borrowers and stakeholders on similar transactions.

Denis has been recognised for his work in various legal and industry guides, including Chambers, Euromoney’s Guide to the World’s Leading Project Financing Lawyers, Legal Business Legal Expert Report (for energy and resources) and Super Lawyers.

Denis has been a Visiting Professor in International Finance in the LLM program of Queen Mary and Westfield College, University of London.

Examples of some of Denis’ transactions and client representations include: